Who doesn’t love a comic, right? Here are some personal favourites…

xkcd is one of the big hitters of the science comic world, and you’ve almost certainly seen Randall Munroe’s comics around the web. There seems to be a relevant xkcd for almost any situation these days.

But you should also check out the spinoff What If? which takes a deeper dive into questions like “What if you exploded a nuclear bomb at the bottom of the Mariana Trench?” or “How many humans would a T. rex need to eat per day?“,with the distinctive illustrations helping to break up the heavy science. Essential knowledge, I’m sure you’ll agree.

SMBC is another one you’ve probably seen around. Artist Zach Weinersmith is also involved in projects such as his new book Soonish, written in collaboration with his wife Kelly, a parasitologist, and other titles like Science Abridged Beyond The Point of Usefulness.

He is also responsible for BAHFest, the festival of bad ad-hoc hypotheses. If you’ve ever wanted to see someone defend their claim that babies are designed to be launched from one village to the next, BAHFest is something you should definitely check out. 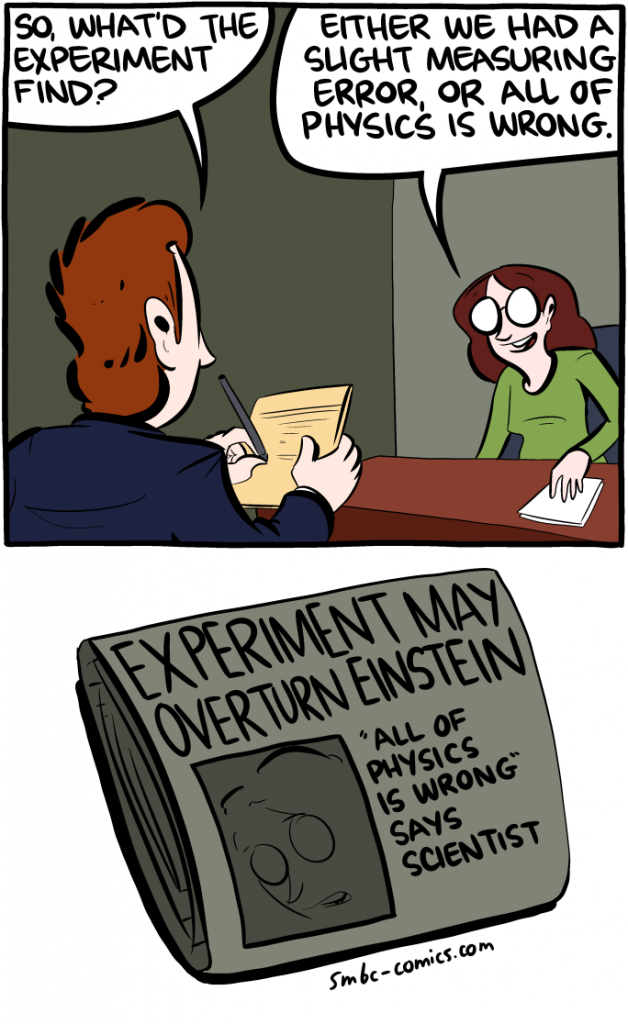 The Nib has a ton of great artists, but Maki Naro is one of my favourites. More involved than xkcd or SMBC, Naro takes an amusing but educational look at topics around science and health such as vaccines, diet fads, and teleportation among others. 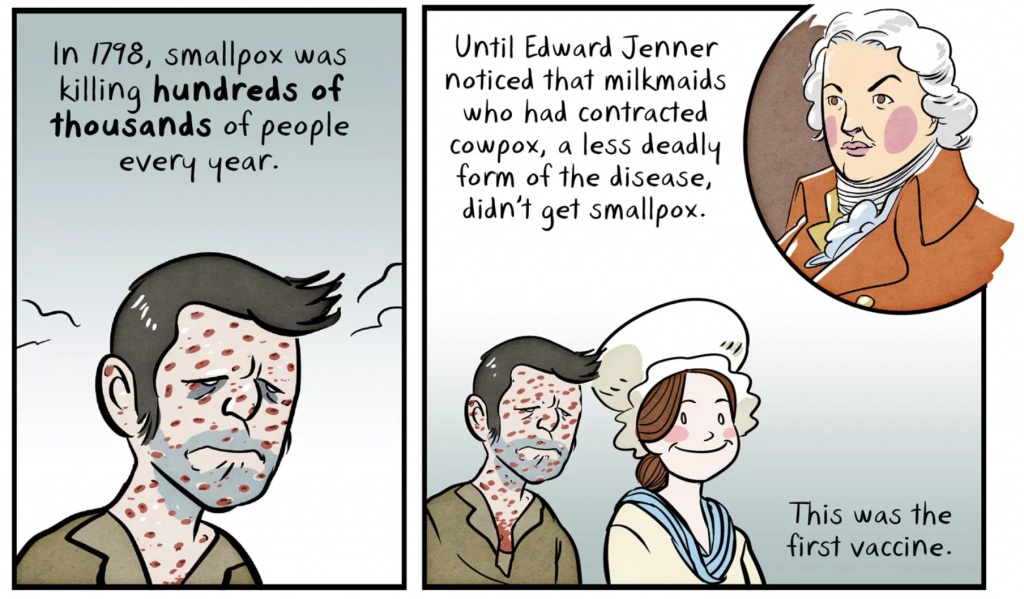 Wait But Why is probably more on the “blog with illustrations” end of the spectrum but it’s so good I couldn’t not include it here.

Tim Urban’s ability to make complicated topics readable and entertaining is admirable, and his pieces on Tesla cars, procrastination and the Fermi paradox are well worth reading. You can even buy plush toys of the characters, and I can neither confirm nor deny that there’s an Instant Gratification Monkey looking at me as I write this… 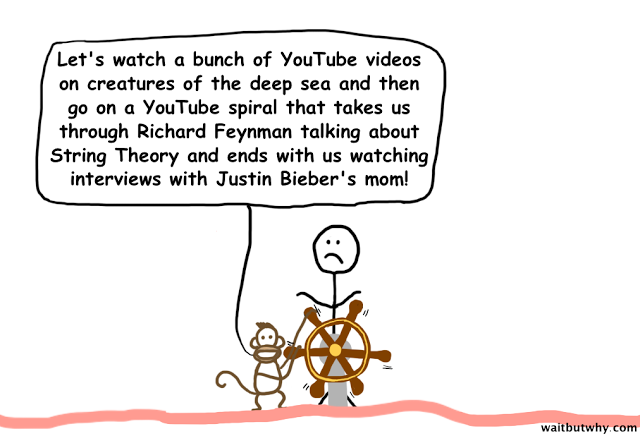 Matthew Inman certainly has a style all of his own. In The Oatmeal he covers all sorts of topics that are either science-related or likely to appeal to science fans.

He’s also the artist behind Exploding Kittens and Bears vs Babies which are great fun if you have friends or don’t mind playing with – I mean against – yourself. 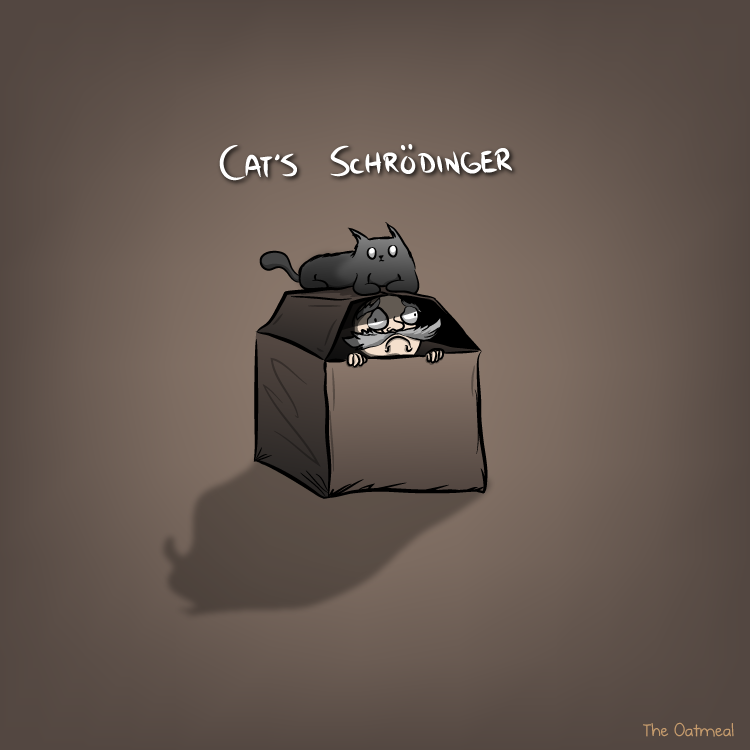