Some chemicals strike fear into our hearts for a reason, but the evidence shows others are actually a lot less harmful than you might believe.

Of course, the dose always makes the poison, so it’s possible to find negative effects of pretty much anything with a high enough dose, and we can’t discount the possibility of individual allergies or sensitivities. But at the amounts the average person is likely to be exposed to, these chemicals shouldn’t be a problem for most people.

Let’s start with the big ones. MSG is used to give a rich umami flavour, and commonly thought to cause symptoms like headaches or palpitations.

However there is no evidence of a causal link so it seems most of the negative effects people attribute to MSG are actually down to other factors.

One may be the nocebo effect, the placebo effect’s evil twin – people think MSG will cause problems, so the problems manifest themselves. Others are less exciting things like plain old overindulgence or excess salt.

Of course, there may be some subset of people who experience mild, short-term reactions to MSG, but there’s currently no evidence of it being a common problem. 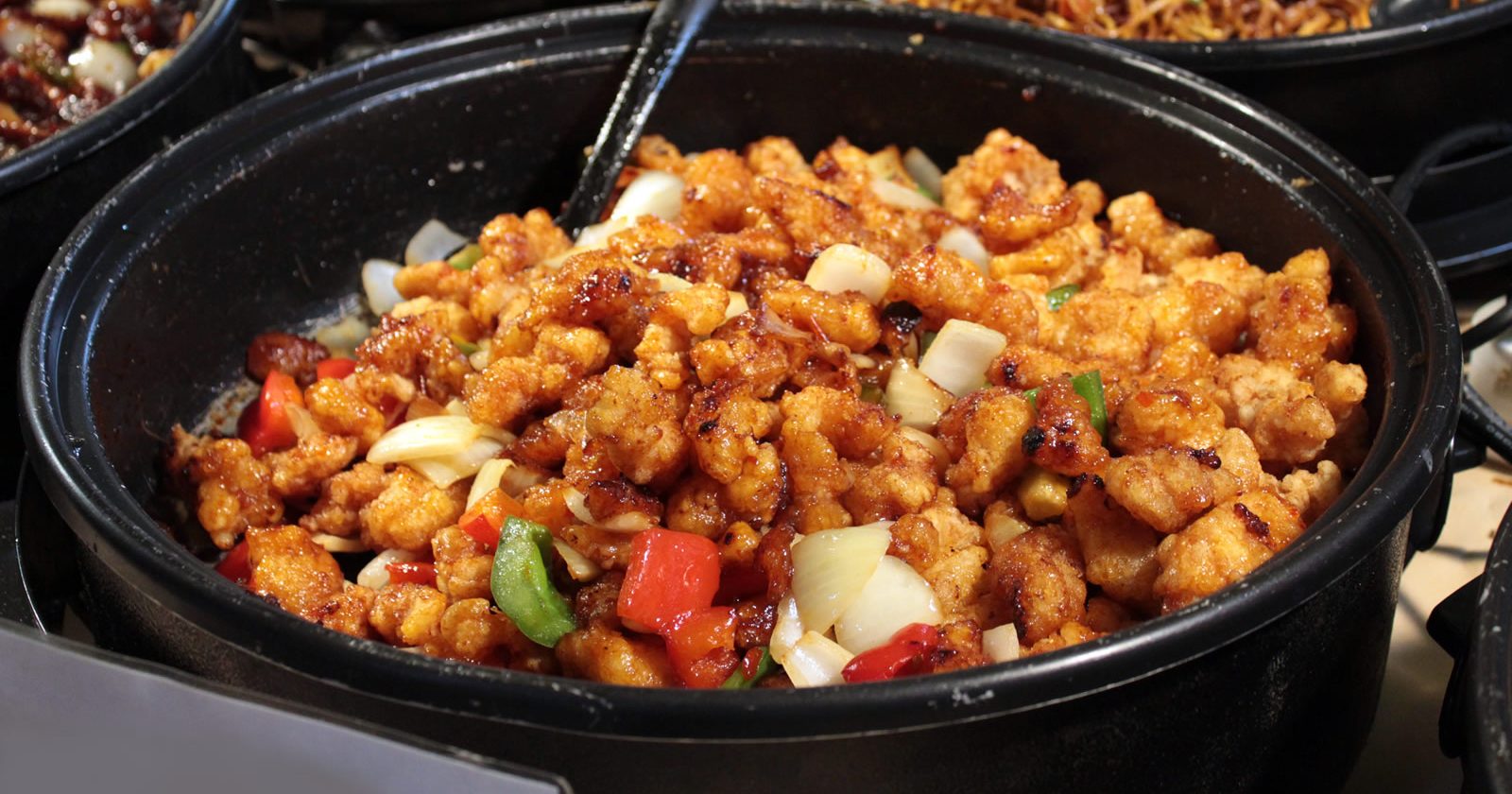 Aspartame is used in popular products like Diet Coke, so it’s perhaps not surprising that scare stories about it spread like wildfire. It’s been blamed for cancer and dementia, among others. As a result of the concerns around it, aspartame has been studied a lot.

The evidence shows no cause for concern, other than the relatively small group of people who suffer from phenylketonuria, but you’d know if you were one of them.

So good news, you probably don’t need to give up your can of fizzy brown stuff. 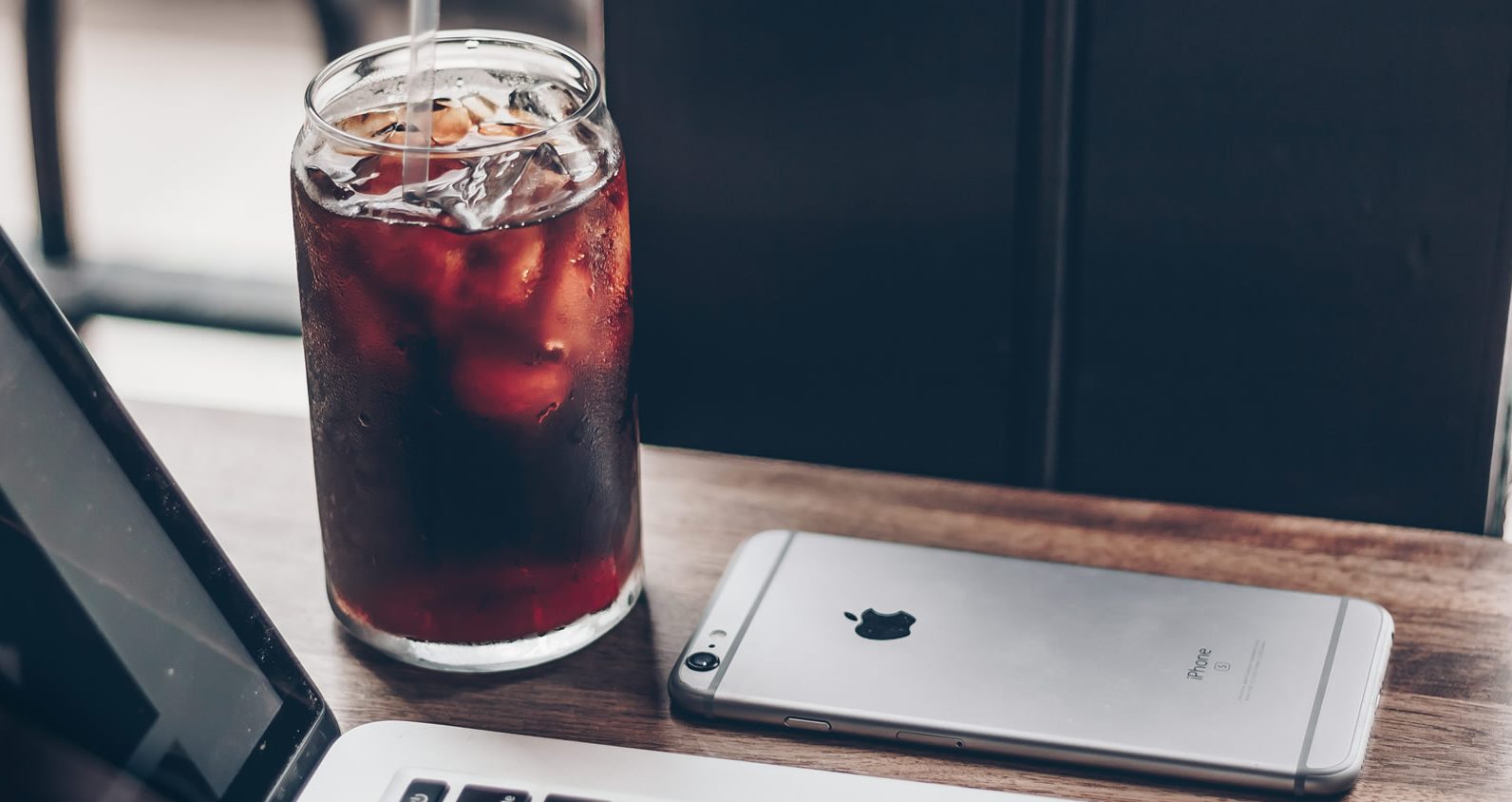 Glyphosate is unfortunate enough to suffer from the bad reputations of things it’s associated with as well as misconceptions about the chemical itself.

Many people associate glyphosate with genetic engineering (or “GMOs”) and Monsanto, because of RoundUp Ready crops. But glyphosate is actually off-patent so not a Monsanto exclusive, and there’s no evidence of any health concerns around genetically engineered food.

Glyphosate itself is also the victim of misleading bad press because the IARC rates it as a “probable carcinogen”. However, the IARC ratings only relate to whether there’s a mechanism for a chemical to cause cancer, not how likely it is – in technical terms they assess hazard, not risk.

The rating also uses “mostly” studies that relate to agricultural exposure, not the tiny amounts that may end up in food.

In reality glyphosate is one of the safer herbicides on the market, being less acutely toxic than caffeine, itself a natural pesticide.

Like all pesticides, we need to be judicious about our use of glyphosate, but there’s no need to be overly frightened of it. 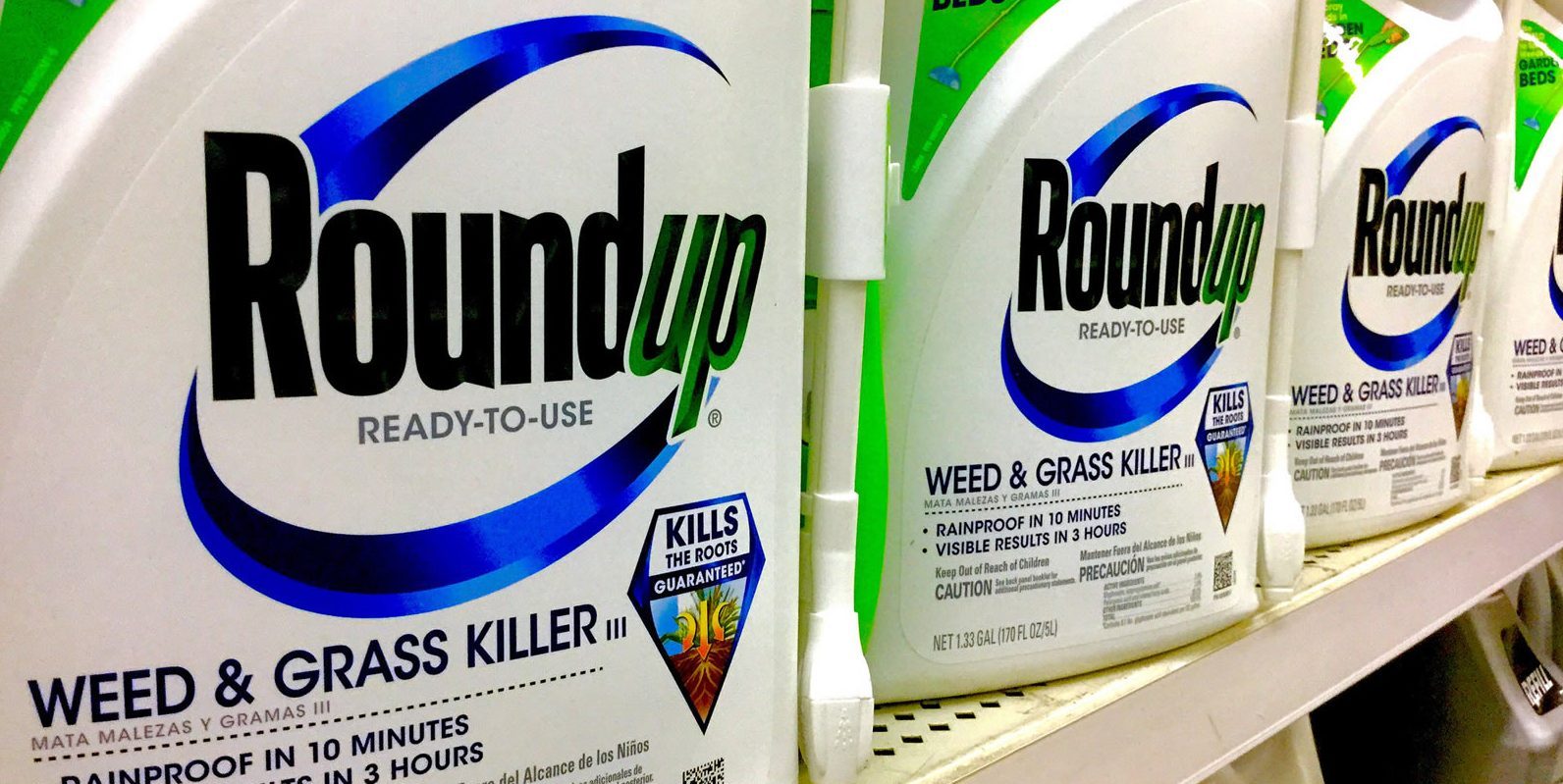 Formaldehyde is a chemical that can indeed be very nasty. It is used in the production of vaccines to deactivate pathogens which makes it a favourite target of anti-vaccine scaremongering.

But in the amounts present in a vaccine, there is no reason to to fear it. In fact, a single pear has the equivalent of 50 vaccine’s worth of naturally occurring formaldehyde. Also it’s important to know that at any one time we have formaldehyde in our blood anyway, so our bodies are capable of processing it effectively.

Obviously, excessive formaldehyde exposure is bad news but worrying about its presence in vaccines is not necessary.

Another anti-vaccine darling, thiomersal is a mercury compound sometimes used to preserve vaccines. A common claim is that thiomersal in vaccines causes autism, but that is not backed by the evidence.

Because it contains mercury people often conflate it with stories of mercury toxicity, but miss the nuance that there are two types of mercury.

Because of the scares, most vaccines now don’t contain thiomersal anyway.

Regardless, as usual the amount of thiomersal in a vaccine is so small you don’t need to worry. A can of tuna provides the same amount of elemental mercury as a thiomersal-containing vaccine, but in the more harmful methyl- form.

So, fear no more. These chemicals are useful tools that help us grow food, make it taste great and keep ourselves protected against disease.

Enjoy your Diet Coke, your fresh produce and your umami-rich food. Get your vaccines. These things aren’t out to kill you.