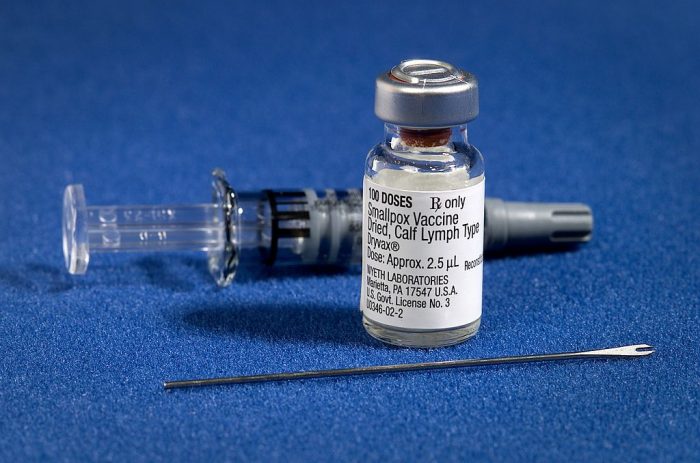 Smallpox was a problem for humans for thousands of years, killing millions of people annually, but became the first disease to be declared eradicated in the wild. The last known wild case of smallpox was in 1977.

Vaccination itself owes its name to the virus used in the smallpox vaccine, vaccinia. 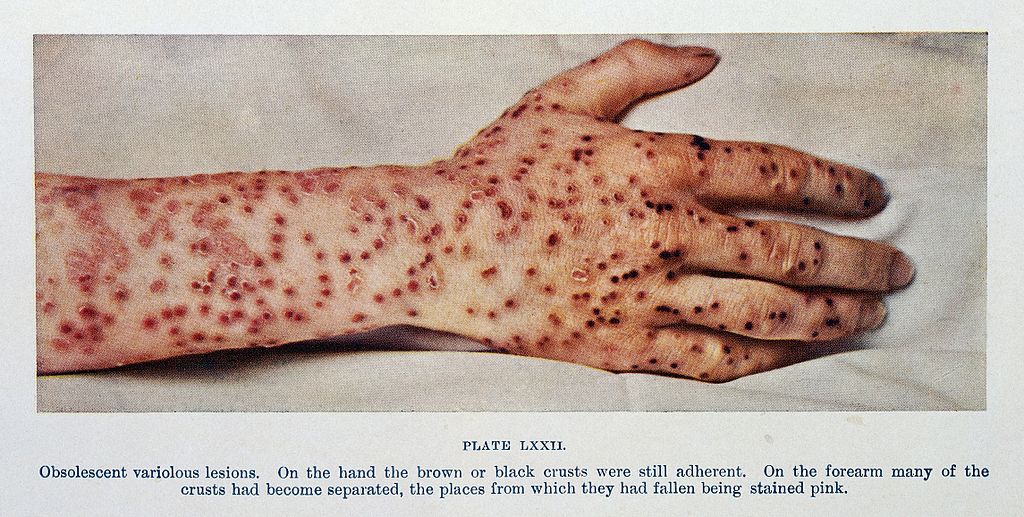 Once a global scourge, polio is now only endemic in three countries: Afghanistan, Nigeria, and Pakistan. Of those, Nigeria has no confirmed wild polio cases in 2017 and Afghanistan and Pakistan have just 9 and 5 confirmed cases respectively.

Compared to estimates of 350,000 global cases in 1988 alone, that’s a huge success. Of the three known strains of polio, no cases of type 2 have been confirmed in nearly 20 years, so it is considered eliminates, and type 3 is also thought to be eliminated with no confirmed cases since 2012.

Unlike the other diseases listed here, there is no vaccine for the parasitic Guinea worm. Instead, eradication efforts have focused on the provision of clean, safe drinking water free from larvae.

Thanks to these efforts, global Guinea worm cases are down from nearly 900,000 in 1989, to just 25 cases in 2016. Guinea worm is now eradicated in all but four countries.

The name dracunculiasis means “affliction with little dragons“, due to the debilitating burning pain caused by the parasites.

Not a human disease, but one of ruminants like cattle. Indeed, rinderpest is a German word meaning “cattle-plague”. Rinderpest virus was related to the measles virus and was a particularly devastating disease, with mortality rates approaching 100% being recorded.

Rinderpest became the second disease to be eradicated by humans, officially declared eliminated in 2011, having wreaked havoc on herds for hundreds of years, with its ancestors potentially causing problems for thousands.

The eradication of rinderpest is a good rebuttal to anti-vaccine claims that it’s sanitation, not vaccination, that’s responsible for reduced incidence of vaccine-preventable diseases. I don’t know about you but I’ve never seen a cow wash its hands after going to the toilet…

This list is short, for now, but with global eradication efforts ongoing into a variety of diseases it surely won’t be long until we’re able to add to it.