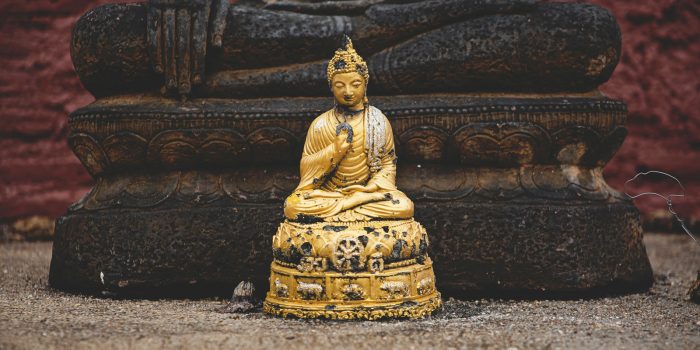 Essentially “people did this a long time ago so it must be good”. It’s romantic to think that you’re using something with history, but that doesn’t mean it has any evidence behind it, or that it hasn’t been replaced with something better.

As an example, people used to rub cow dung on their heads to treat headaches, but you probably don’t do that today. Even if it worked, we have much more convenient options available now. 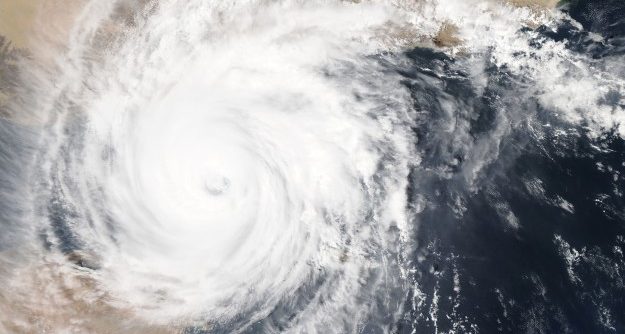 The idea that natural things are good for us is an appealing and pervasive one, but things aren’t good or bad for us purely by being natural or not.

Ricin, arsenic, smallpox, hurricanes – all natural, all deadly. Likewise a “natural headache remedy” like rubbing dung on your head isn’t better than “artificial” medicines just by virtue of being natural. 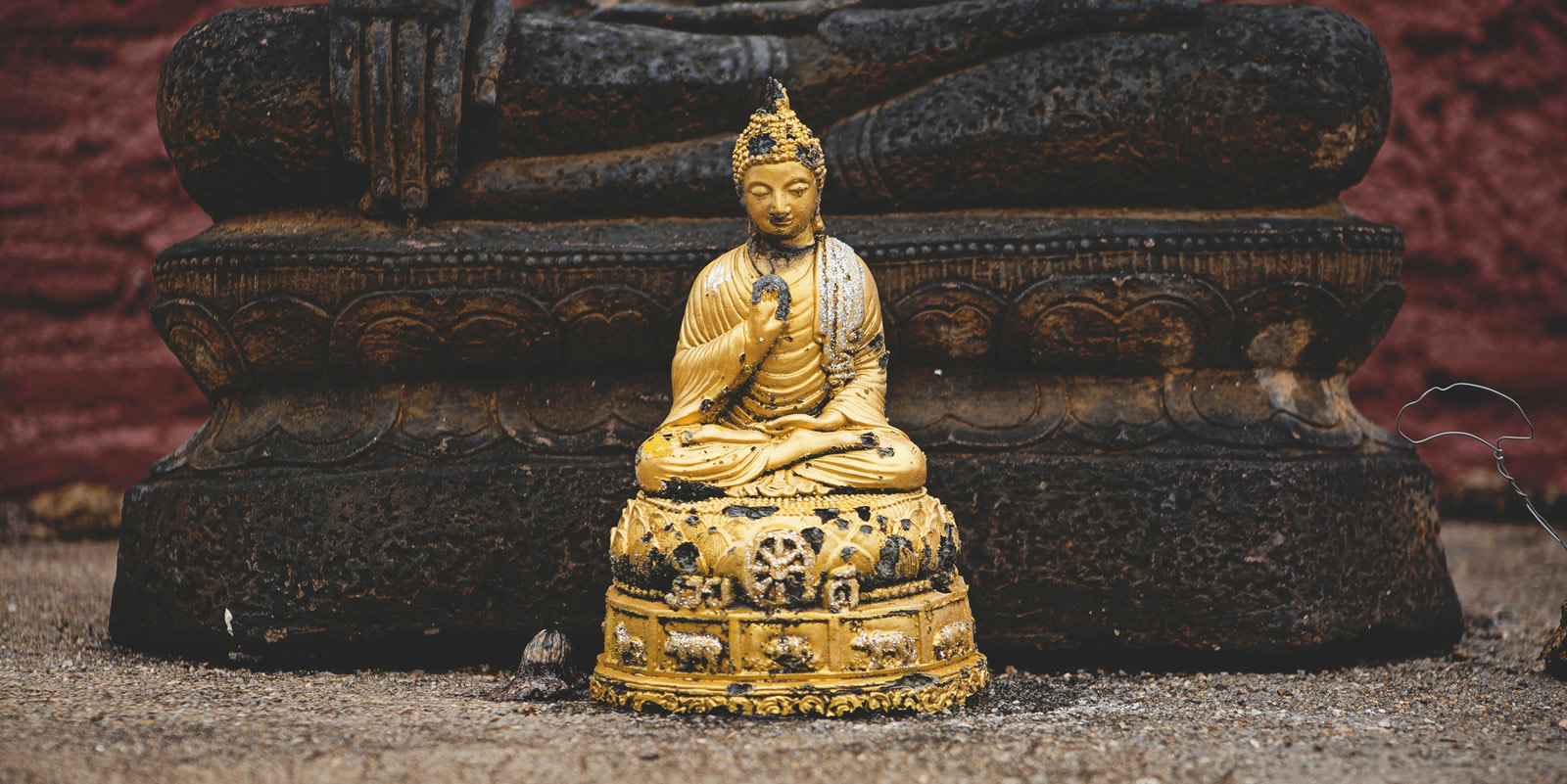 The Nirvana fallacy is basically “this thing isn’t perfect so it’s not worth doing at all”.

It gets used a lot in discussions about medicine. Modern medicine isn’t perfect, but we’re a lot better off because of it. Vaccines may not have 100% effectiveness, but they’re still worth having. Surgery can’t save everyone, but the people it does save are surely grateful for it. 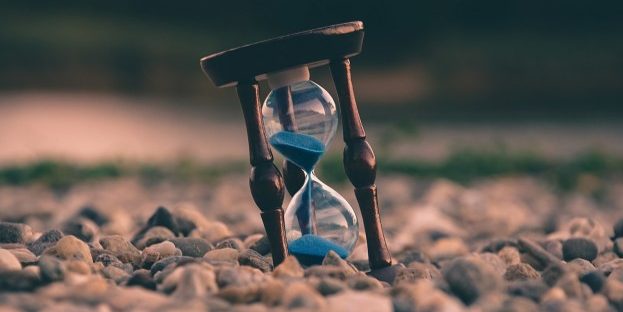 It sounds complicated, but it’s just fancy Latin for “thing X happened after thing Y, so thing Y caused thing X”, which is not necessarily the case. A classic counterexample is to point out that the rooster crows just before sunrise every day, but the rooster doesn’t actually cause the sunrise.

Many arguments around vaccines and autism centre on this fallacy. A kid gets their vaccines and is diagnosed with autism afterwards, so the argument goes that vaccines must have caused the autism. But that’s not the case, it’s just that most autism diagnoses happen around the same time as childhood vaccines are administered – so the chances of a diagnosis happening soon after vaccines by chance alone is high. But the post hoc fallacy makes people think the vaccines caused the autism.

This is the use of emotional rather than evidence-based arguments. Fear is a common emotion to play on as it’s very powerful and can easily override our logical thinking.

Note that the use of stories that evoke emotion to illustrate an argument is valid, as long as the arguments are also backed by evidence. “It’s a good idea to get your kid vaccinated, because the diseases they protect against can be nasty and even deadly” invokes fear but isn’t a purely fear-based argument – we know that diseases such as polio, whooping cough and tetanus are bad news.

By contrast “you shouldn’t get your kid vaccinated because it’ll make them autistic” is an argument not backed by evidence, and is an attempt to use fear to sidestep that lack of solid grounding.

More fancy Latin, this time essentially “lots of people do this so it must be good”. It may seem convincing at first but it is absolutely possible for lots of people to be wrong.

Look at elections – millions of people vote for opposite sides, each thinking the other side is wrong. One reason this is a common mistake is because humans aren’t good at thinking about large numbers. If you see a list of lots of people making a claim it’s tempting to think it must have some weight, but what you don’t necessarily see is the numbers who are making the opposite claim, or at least don’t back the original claim.

A good example of this is the climate change deniers’ “list of scientists who say anthropogenic climate change isn’t real”. There are lots of names, sure, but when you consider there are many, many scientists working on climate change and all but a very few agree it’s real and we’re causing it, it looks less impressive.

Go forth and be logical, friends!