Cooking is basically just controlling a bunch of chemical reactions that alter the food’s properties. By understanding how they work, we can take our cooking to the next level:

1. The Maillard reaction for rich aroma and flavour 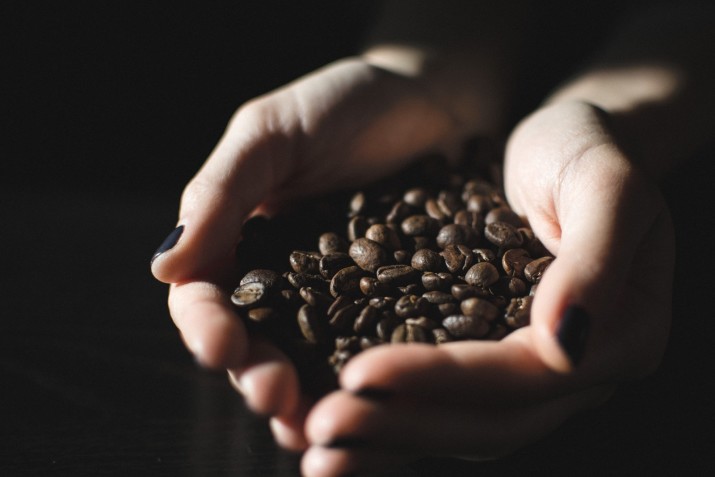 You probably know this as plain old browning. The Maillard reaction requires high temperatures to happen, which is why we see browning when we fry or grill food, but not when we boil or steam it.

The Maillard reaction involves the interplay between amino acids and sugars under the influence of heat. The reaction creates aromatic and flavourful compounds responsible for the smells of cooking bacon and roasted coffee beans, or the complex umami flavours of fried onions and chargrilled meat, to name a few examples.

You can get the most out of the Maillard reaction by making sure you have the right conditions for it to occur. For quick results that means a high heat (but not so high you burn it – that’s a whole other reaction) and low moisture – that’s why recipes often tell you to pat meat dry before cooking it. You can also tweak the pH by adding acid or alkaline ingredients, but it depends on what results you want to achieve. 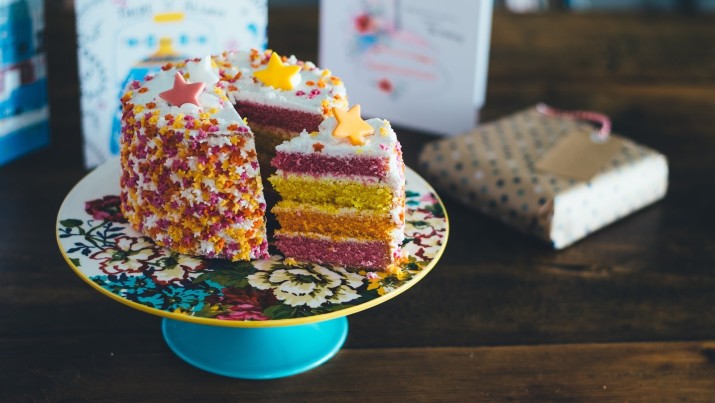 A critical part of making cakes is to get the texture right. When you look at a slice of cake you should see heaps of little air pockets. These are a major factor in giving cakes their texture (or “crumb”) and are created by a reaction between an alkaline (or “basic”) ingredient like baking soda and an acidic one like buttermilk or brown sugar.

It works by the same principles as the classic volcano experiment much beloved of schoolkids. When the alkaline and acidic ingredients mix they react, neutralising each other and producing carbon dioxide gas which bubbles up and forms those crucial little air pockets.

Baking powder is a pre-made mixture of baking soda and an acid (usually cream of tartar aka potassium bitartrate) so it’s usually used in recipes that don’t have any other acidic ingredients.

Once you know the underlying chemistry to you can use it to tweak your recipes. For example you want to make something that usually requires buttermilk but you’ve run out, you can simply add a little vinegar to regular milk. Or if you want to add an acid to a recipe using baking powder you’ll need to either use baking soda instead or add some extra alkaline to balance it out.

3. Getting your eggs juuuuust right 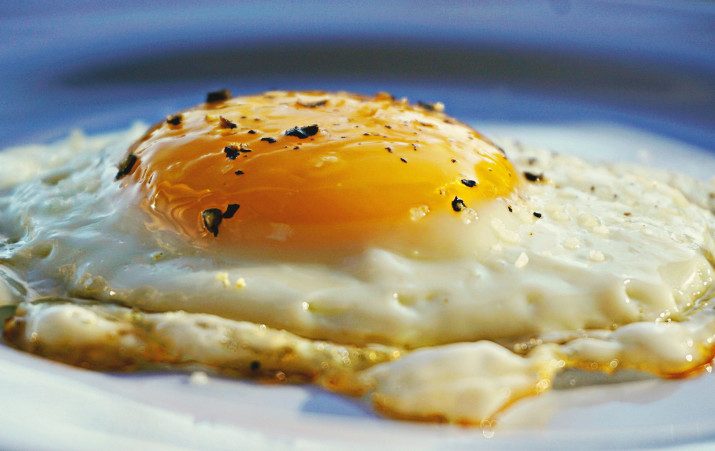 This is a really easy one to visualise – take an egg, crack it into a hot pan and you’ll see the egg white (aka albumen) go from clear to opaque white.

The reason this happens is that the heat denatures the proteins in the egg, altering its texture from runny to solid. Eventually the water gets squeezed out, at which point they’ll go rubbery and overcooked.

The main ways we can control the reaction when cooking eggs are temperature and stirring. Keeping the heat low stops the eggs going rubbery. If you like your eggs scrambled, stirring less gives you larger, fluffier curds (my preference), or stirring more and maybe adding some milk or cream will give you smaller curds for a more velvety texture.

4. Beating egg whites without tearing your hair out 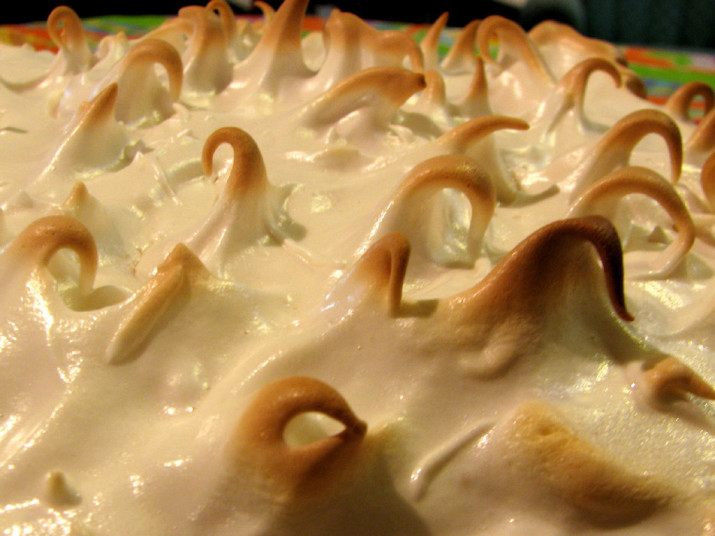 Heat isn’t the only way of denaturing proteins. When you beat egg whites for stuff like meringue the physical action of whipping air into the egg will also cause the same chemical changes.

However, the newly-formed chemical bonds can cause problems with moisture being pushed out and your hard work vanishing as the structure collapses, so we can use a couple of handy chemical reactions to help us out.

One is to use a copper bowl. The copper in the bowl will react with the proteins in the egg whites and prevent certain types of bonds being made. This stops the proteins coagulating too much and forcing the water out.

If you don’t have a copper bowl, adding some mild acid like cream of tartar will also do the trick by lowering the pH. 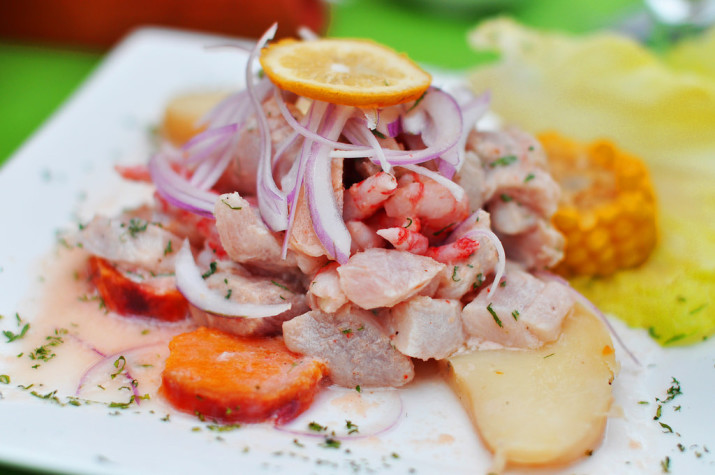 You can also use acids to denature proteins. This is how ceviche works – an acidic liquid like lime juice causes the same chemical changes in the fish as heating would.

The lack of heat means you need to make sure your fish is super fresh to avoid food poisoning but the proteins are denatured just like they would be if you boiled the fish – ceviche isn’t raw like sashimi.

As long as you have an acidic enough liquid and some suitably-prepared fish you can play with the ingredients to add flavour to your ceviche. Lime juice is the classic but seville orange juice and lemon are common alternatives. You can also add spices or aromatics like onions.

This article was originally posted on BuzzFeed.