If you’re online and haven’t seen one of David Wolfe’s memes, consider yourself lucky. His “inspirational”, “feel-good” posts are what most people know him for, but a lot of people don’t realise he also has some pretty unconventional views…

1. The Earth is flat

Yep, he’s a flat Earther. He’s tweeted and talked about his support for flat Earth conspiracy ideas. He seems to buy into every conspiracy theory going, so it shouldn’t be a surprise really I guess.

Earthrise from the Moon / NASA

2. Gravity is a toxin

According to Wolfe gravity is a toxin, but if you turn yourself upside down it becomes a medicine. Yeah, I don’t understand how that’s supposed to work either.

As further proof of his strange ideas about gravity, he also claims the only reason the ocean doesn’t fly off the earth is because it’s salty. He doesn’t seem to explain why fresh water sticks around if not because of gravity.

3. Chocolate aligns planetarily with the Sun

Amusingly, considering his views that the model of the solar system is fraudulent, he also claims chocolate (which he just happens to sell) is somehow connected to the centre of the sun.

Of all the claims listed here this is probably the one with the most potential for harm. Wolfe has aligned himself with the misleading, fearmongering bullshit that vaccines cause autism. They don’t. They just don’t. 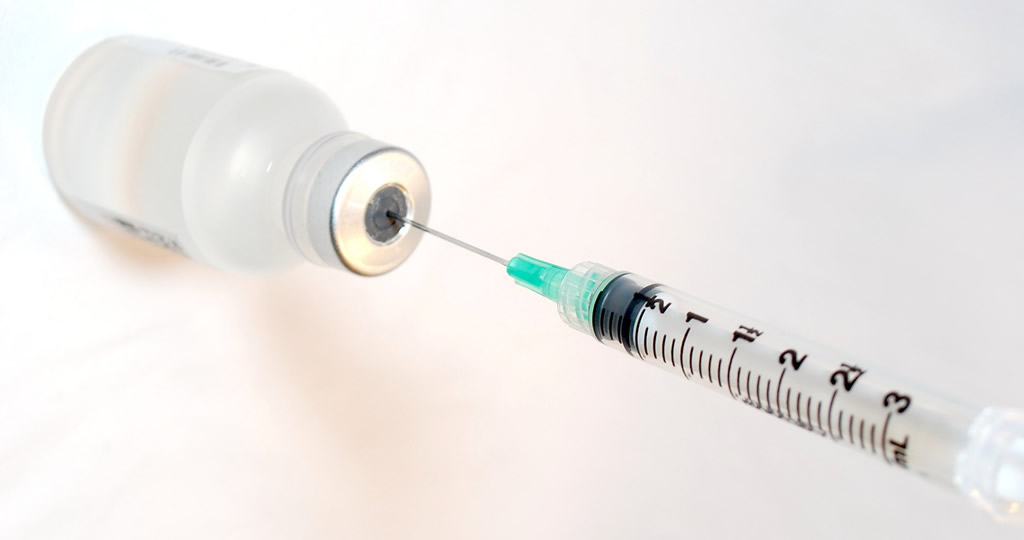 5. Deer antler is a cosmic substance

Another one in the WTF category, apparently “cosmic, levitational energy” concentrates itself in deer antler and other substances. Which he just happens to sell. How convenient.

I could probably go on. Wolfe’s schtick is that modern medicine, modern agriculture, basically everything modern is out to get us. Claims like this serve to bamboozle people, make them scared and more likely to buy into his narrative, which then (he hopes, I assume) drives them to buy his products, his books, his DVDs, tickets for his speaking engagements, etc.

So, please, don’t feed his marketing machine by sharing the twee memes. By doing so you’re increasing his reach and increasing the chances that your friends and loved ones will be exposed to his misinformation.