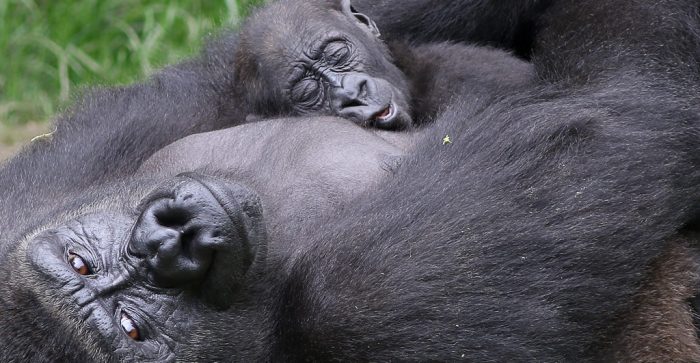 Look, let’s be honest here. I don’t think I’m alone in saying that if I somehow stumbled upon a new species, the temptation to give it the silliest possible scientific name would be very hard to resist. Just in case, here’s the ones to beat…

It sounds like something an ancient Roman kid would call their best mate, but T. maximus is actually better known as the Tibetan blackbird, a member of the thrush genus.

Along similar lines, shout out to the giant stag beetle, or Dorcus titanus.

Say it out loud. Wonderful, isn’t it? Unfortunately the western lowland gorilla, as it’s better known, is critically endangered, so if its silly name brings you a smile you may want to help contribute to conservation efforts.

A close runner-up is Bison bison bison, also known as the plains bison, but it’s just not as fun in my opinion. 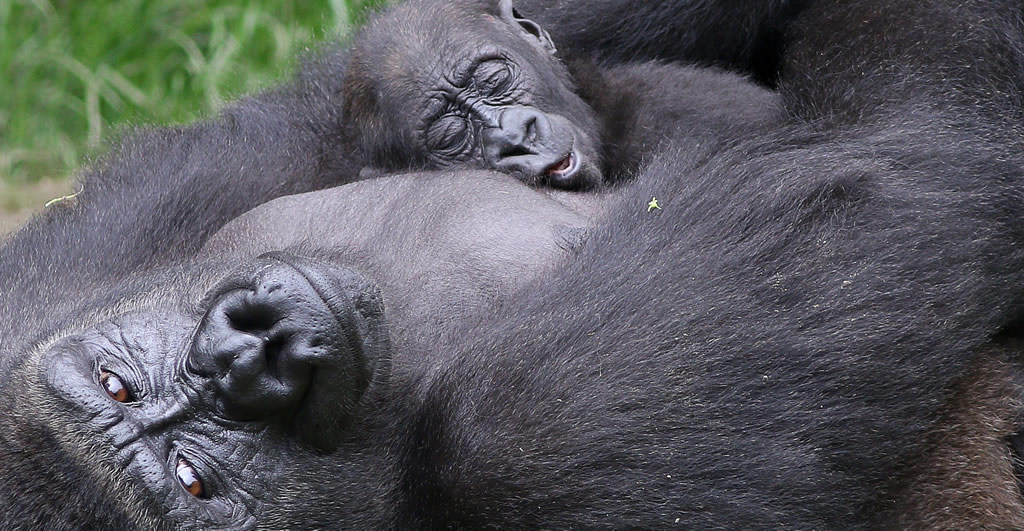 As the name implies, this species is rather beautiful. However it’s not a cat with superpowers, but an octopus. 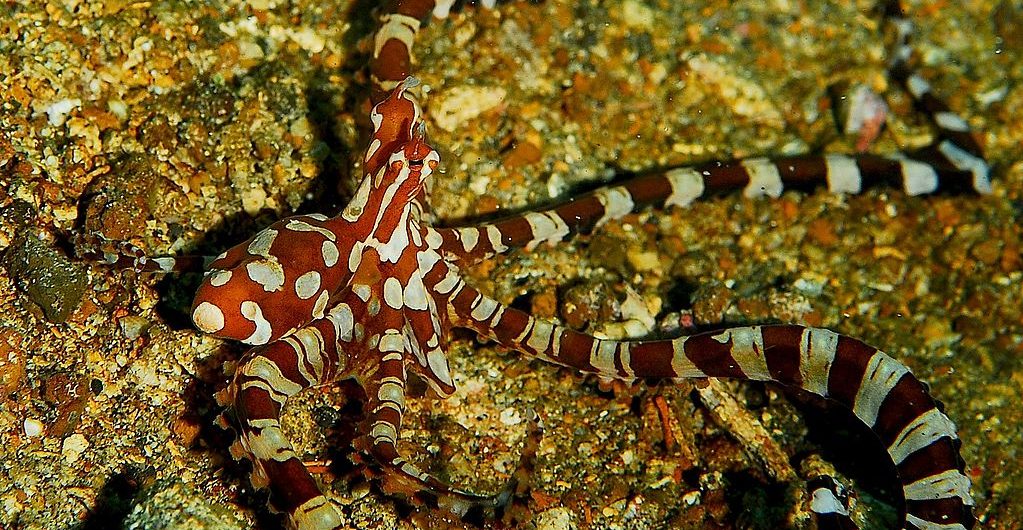 Who lives in a pineapple under the sea? Spongiforma squarepantsii! Okay, maybe not a pineapple, but it was named after Spongebob for its general colour and shape. Reports that it was found alongside an overweight starfish and a grumpy octopus are unconfirmed.

If you discovered a new species that lived in a cave, of course you’d name it after Gollum. G. smeagol is a species of dipluran, which are related to (and often confused for) insects. 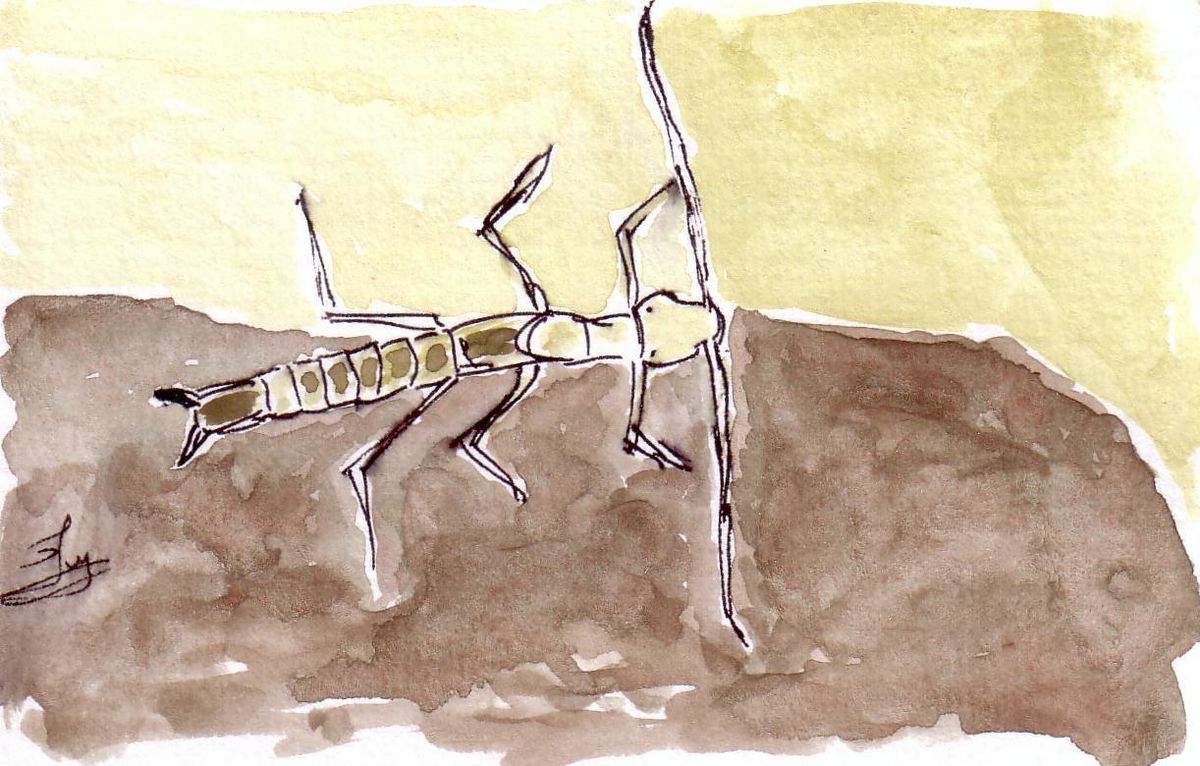 So, if you want to beat those it looks like you’ve got your work cut out. If you want more amusing species names, check out Curious Taxonomy, and this list on Mental Floss for some more belters.