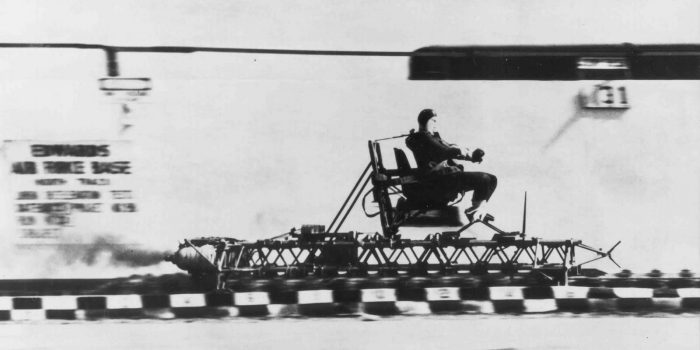 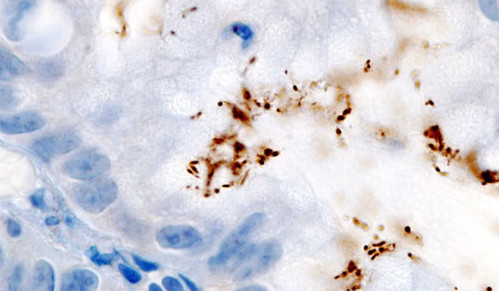 What to do when you can’t get ethics approval for an experiment? Barry Marshall decided to step up to the plate and experiment on himself.

Marshall wanted to show that a certain bacteria called H. pylori caused stomach ulcers. So he took some of that bacteria and drank it, leading very quickly to acute gastritis and the associated nausea and vomiting.

Happily his suffering was not in vain, as the work eventually led to him being awarded a Nobel Prize alongside his colleague Robin Warren. 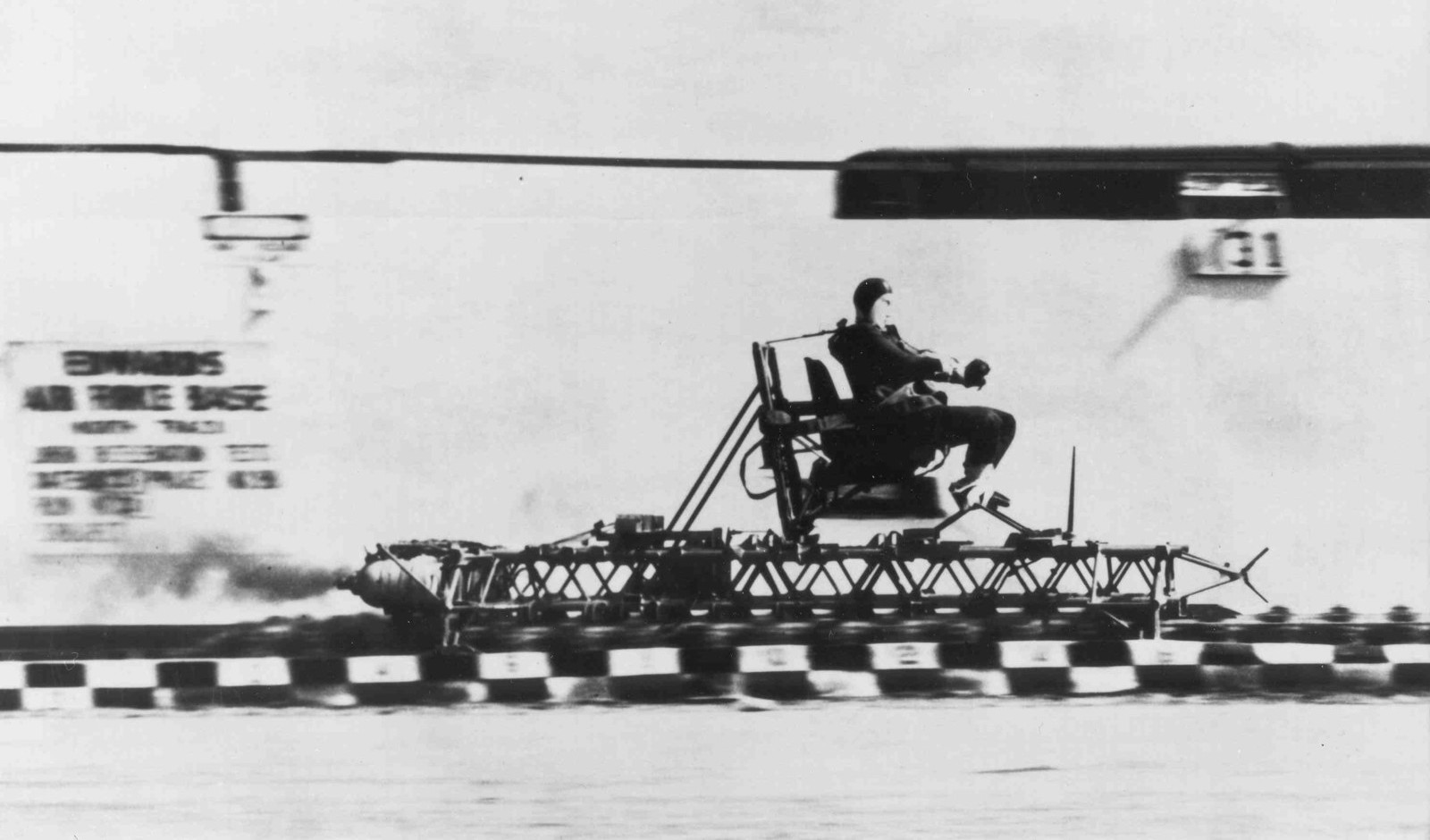 A US Air Force colonel, physician, biophysicist and flight surgeon, John Stapp’s work earned him a reputation as “the fastest man on Earth”.

Stapp was assigned to a rocket sled project investigating the effects of hard deceleration on the human body, in order to improve safety in aircraft crashes. Stapp was the most frequent volunteer to be in the hot seat, sustaining broken bones on multiple occasions.

Stapp’s last run was his most notable though. Reaching a speed of over 630mph, he sustained multiple injuries on deceleration. However, while still recovering he started making plans to make another run at over 1000mph, forcing his superiors to step in.

Possibly Stapp’s greatest legacy is that he managed to convince politicians to mandate seatbelts in cars, saving millions of lives. 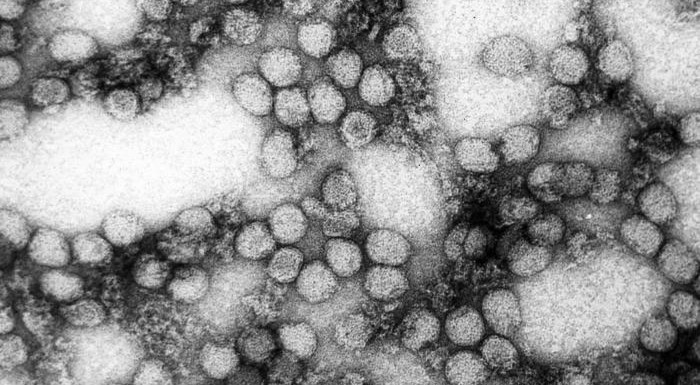 Be warned – commitment to a hypothesis doesn’t guarantee success. Stubbins Ffirth is proof of that.

Noticing that yellow fever cases tended to increase in the summer months, Ffirth believed that was a sign that the condition was not contagious but rather brought on by the heat.

In an effort to prove himself right, he went through an extraordinary array of experiments. He smeared vomit from patients into cuts on his skin and into his eyeballs. He cooked vomit in a pan and inhaled the fumes, and ended up drinking it. He also performed similar experiments with blood and urine. When he failed to contract yellow fever he declared himself correct.

Sadly for Ffirth, he was wrong. Yellow fever is in fact contagious, but is transmitted by mosquito bite. However, his incredible dedication has earned him a place in history.

Staying up late to get stuff done is something we all need to do from time to time. But Nathaniel Kleitman took the art of the all-nighter to the next level.

Among his experiments into the effects of sleep deprivation he kept himself awake for over 100 hours on “more than one occasion” and even up to 180 hours with the aid of drugs.

Not content with that, Kleitman and his associate Bruce Richardson spent over month in a deep cave to study their sleep-wake cycles. 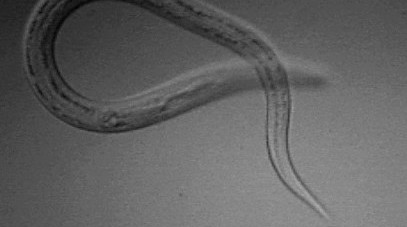 While conducting field research in Papua New Guinea, David Pritchard noticed something interesting – local people who were infected with hookworms didn’t seem to have as many autoimmune conditions.

He wondered if the worms might be somehow manipulating the immune system in order to stop themselves being rejected. To test his hypothesis, he wanted to run studies, but he needed to secure ethical approval first.

Pritchard and colleagues deliberately infected themselves with the hookworms in order to determine a safe dose, risking anaemia if it was too high. Experimental research into the potential use of worms to treat autoimmune conditions is ongoing today.