2017 has already seen some incredible moments in space science. But 2018 is shaping up to be a great one too.

Of course, even the best laid plans can hit bumps in the, um, space road, but here’s just a few things that are scheduled to happen:

1. We’ll launch a probe towards the Sun 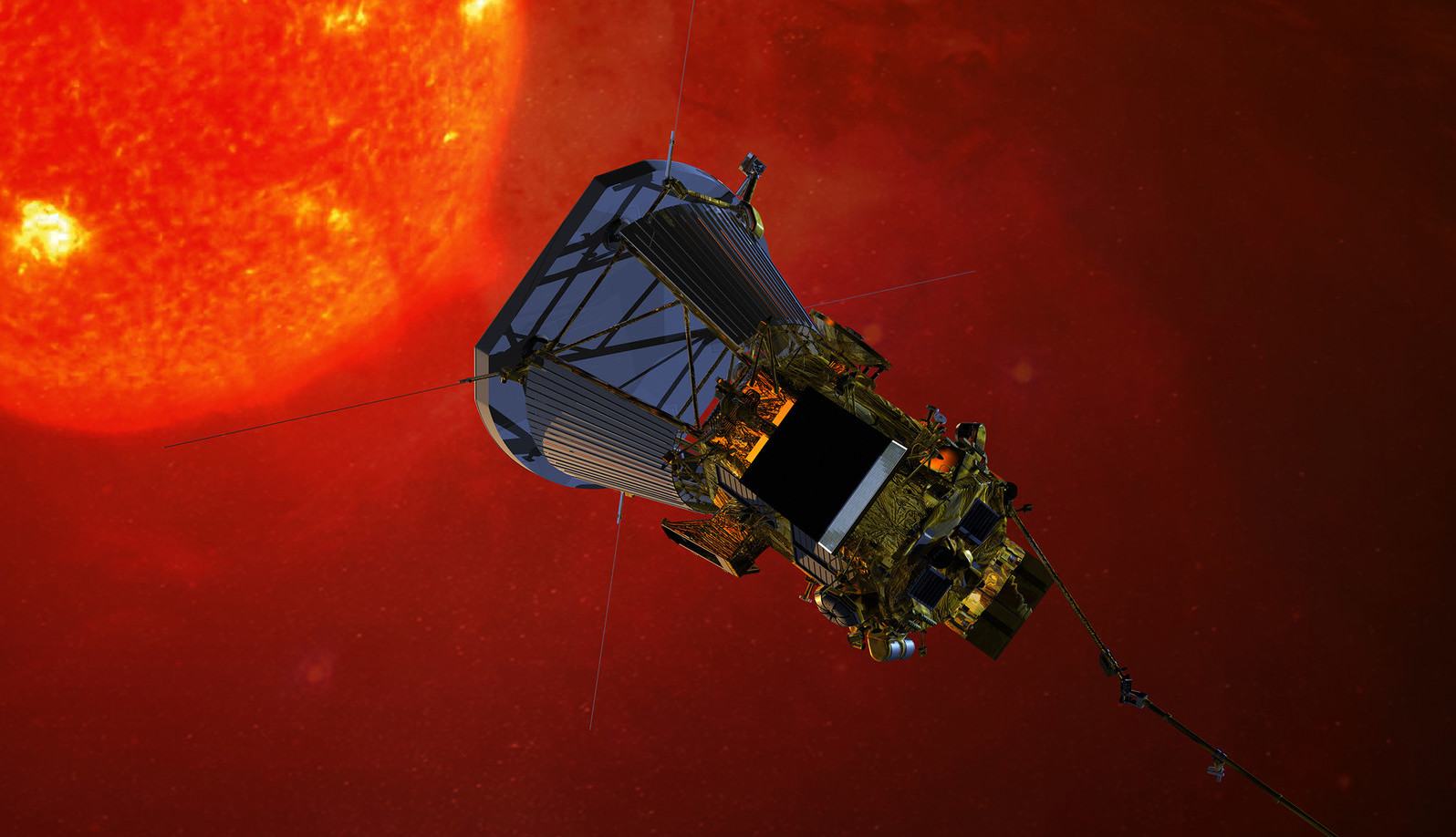 The Parker Solar Probe is set to launch in the summer with the mission of going closer to the Sun than ever before.

It’ll take approximately six years to get there, but it’ll spend those six years taking multiple gravity assists from Venus, making it the fastest manmade object ever at approximately 450,000 mph. At that speed you could travel around the world in just 3 minutes and 20 seconds!

Once there, Parker will take measurements with the aim of understanding more about the solar corona and solar wind.

2. Another mission will land on Mars

A bit closer to home, the InSight lander will launch in the spring and land on Mars in the winter.

It’ll aim to be the first fully successful landing since the much-loved Curiosity rover landed in 2011. The ESA’s Schiaparelli lander in 2016 was declared a partial success after the lander crashed, but not without being able to send valuable data back home.

InSight’s mission is to gather data about the interior structure of Mars, any seismic activity and the effects of meteorite impacts, with the aim of learning more about the formation and evolution of similar rocky planets, including Earth.

3. The new space race is ON

If Mars is still too distant how about our closest celestial friend, the Moon?

The Google Lunar X Prize will come to a head in 2018 with five teams aiming to land a craft on the Moon’s surface, travel 500 metres and transmit HD video and images back to Earth. The grand prize the teams are competing for is a cool $20 million.

There are also five other teams who didn’t qualify for the competition round but are still sending their craft up in 2018 for research or commercial purposes.

It’s going to be a busy year for the Moon! 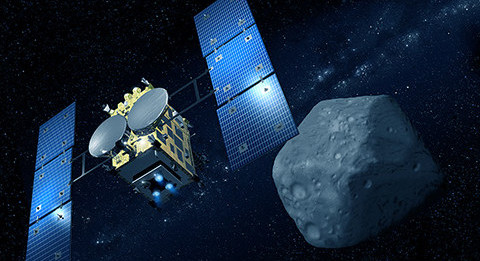 Remember the wonderful scenes when Rosetta landed? We could have more of the same in 2018 with craft from both NASA and JAXA, the Japanese space agency, scheduled to arrive at their target asteroids.

JAXA’s Hayabusa2 is set to land on Ryugu in June or July for an 18-month stay gathering samples and data followed closely by NASA’s OSIRIS-REx taking a sample from Bennu in August, but without landing.

Both missions aim to expand our knowledge about the origin and evolution of the solar system.

5. A new era in spaceflight will begin 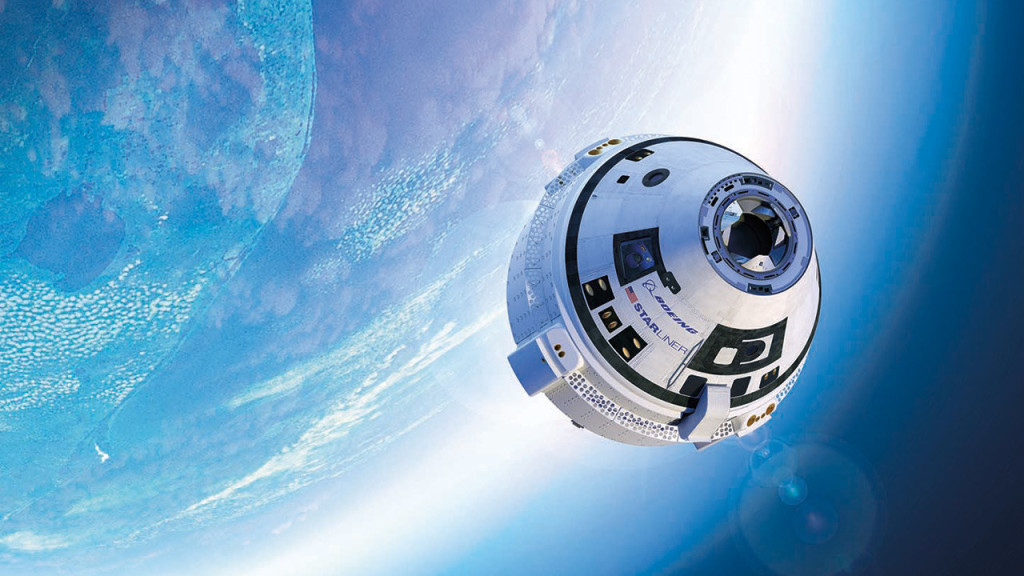 The first commercial crewed orbital launches are scheduled for 2018, kicking off a new stage in human space exploration.

SpaceX’s Dragon2 and Boeing’s CST-100 Starliner (awesome names, huh?) will carry crews to the ISS as part of NASA’s Commercial Crew Development program, with SpaceX also planning to send two private citizens around the Moon on another landmark mission.

So, are you excited yet? I can’t wait!