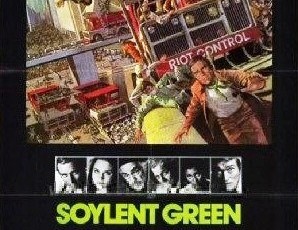 Spoiler alert – soylent green is… not as advertised. But the themes explored in the movie and the book it was based on are more relevant now than ever before.

A planet ravaged by environmental collapse and global warming, with a growing population struggling to feed itself – sound scarily familiar? It should, because climate change and food poverty are real issues that are happening now and projected to get worse. 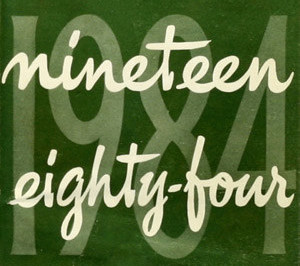 At the time of writing in the late 1940s, George Orwell based his near-future dystopia on contemporary and historical events, but as we know history tends to repeat itself so many of the issues described in the story are ones we contend with more now than ever.

The obvious place to start is global surveillance and privacy. As our lives are increasingly lived out in cyberspace, the collection and processing of data about our lives is of critical importance.

The inhabitants of Airstrip One live in a very unequal society, with the Inner Party members living in relative luxury while the lower-class proles live in squalor – reflective of modern-day societal issues around the distribution of wealth and associated living standards.

The never-ending war between Oceania and Eurasia (or is it Eastasia?) fuels a military-industrial complex and takes up huge amounts of resources that could be better put to use improving the lives of citizens, a common subject of political debate today.

Nineteen Eighty-Four also features a government that consistently amends the truth to suit its political agenda, but I don’t think that one’s modern relevance really requires any further clarification… 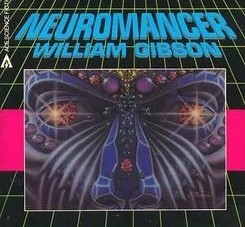 Speaking of cyberspace, if you read Neuromancer for the first time today, you’ll probably miss the importance of one of its key concepts – the global connected computer network known in-world as “the matrix” but more familiar to us as the Internet.

When William Gibson was writing Neuromancer in the early 1980s the early stages of the Internet were being developed, but it was long before the days of the ubiquitous web we know today.

Neuromancer’s society, like ours, is obsessed with technology but has concerns around privacy and anonymity. Human enhancement by cosmetic surgery and cybernetics is also common. 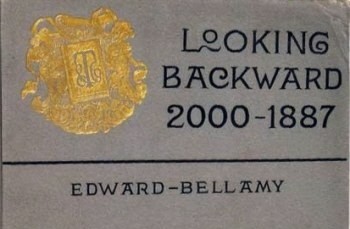 The oldest story on this list, Looking Backward was published in 1888.

The protagonist wakes up in the year 2000 to find that the United states has become a socialist utopia. All citizens receive a universal basic income, via a card that works like the debit cards we know today.

The concept of a universal basic income is one frequently debated today, as even in developed nations significant numbers of people live in poverty. Finland is currently in the middle of a two-year trial and Scotland is funding research into its feasibility. 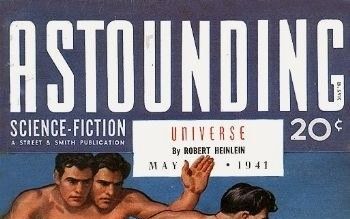 Published in 1941, Solution Unsatisfactory was written at a time when nuclear weapons were already being researched, but author Robert A. Heinlein (under a pseudonym) managed to predict not only the use of a nuclear weapon expediting the end of World War II, but the ensuing arms race and mutually assured destruction that defined the Cold War.

The Cold War may be over, but as long as weapons of mass destruction exist, we will have to contend with the issues presented, a good example being how the world handles North Korea’s nuclear weapons programme.