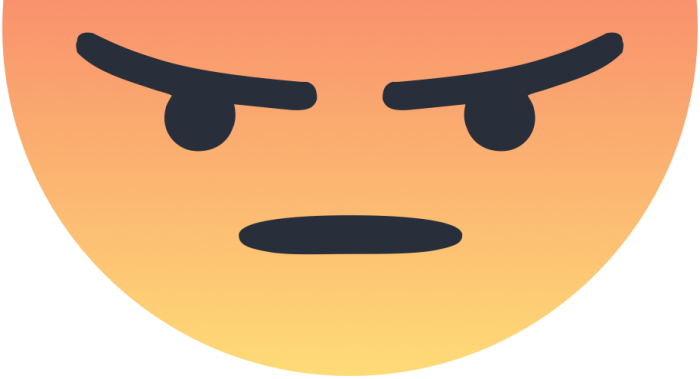 Please, let’s put these fear-based fallacies in the ground.

The big one. Popularised by the disgraced Andrew Wakefield, the “vaccines cause autism” myth has been debunked over and over again, but still it rumbles on. Occasionally new claims will pop up, but mostly they’re just the same old stuff rehashed.

While the exact causes of autism are still being explored, we have plenty of good evidence that vaccines are not one of them.

It’s easy to think of chemicals as those nasty things with long, unpronounceable names and warning stickers, the subject of scary stories in the media.

In reality pretty much everything is made up of chemicals. Some of them can be bad for us if we have too much, but the dose makes the poison.

Some of them are essential. Consider ascorbic acid which is also known as vitamin C, an essential nutrient. Or methyltheobromine, which is considered essential by many because it’s caffeine. Both these things can be harmful if you have too much, but in reasonable doses are perfectly safe.

Likewise pears, apples and cauliflower (to name a few) contain formaldehyde – but the amounts are small enough that you don’t need to worry about it.

Related to the fearmongering around chemicals is the so-called “appeal to nature“. It goes that natural things are good for you and artificial things are always bad.

However, it’s simply not true. The ricin that occurs naturally in castor beans will kill you just as dead as a synthesised poison, for example.

This fallacy is often used when talking about sugar. Diet “gurus” will say we should cut out processed sugar and use more natural sources such as honey or maple syrup, which are somehow better for us. But it’s not true. The sucrose found in maple syrup is chemically identical to the sucrose we know as plain white sugar.

4. You need to detox

A common claim is that modern life is filling us full of toxins and our bodies can’t cope, so you need to eat special foods, take special supplements or even put stuff up your bum to get rid of them.

In fact, our bodies do a great job of removing toxins from our systems. If you have a properly-functioning digestive system you generally don’t need a detox.

That’s not to say detoxification isn’t a thing some people need. For example the dialysis that people with kidney issues undergo is a form of detoxification, compensating for the improper function of the kidneys. But that’s a medical procedure, not something you should try to fix with a “juice cleanse”.

5. Eating GMOs will give you cancer

Like the “vaccines cause autism” myth, one of the keystones of the claim that genetically engineered food causes cancer has already been widely debunked. The study in question was carried out by Gilles-Eric Séralini and retracted just over a year after its publication after it was found to be fundamentally flawed.

The truth is that the available evidence shows genetically engineered food doesn’t cause cancer, and is perfectly safe to eat.

So, can we just not with these persistent myths? Please?

This article was originally posted on BuzzFeed.