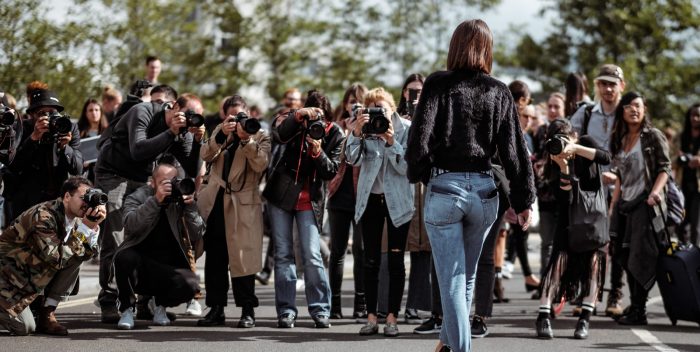 Celebrities don’t always make the best use of their platform. But here are five easy swaps to make your life more evidence-based. 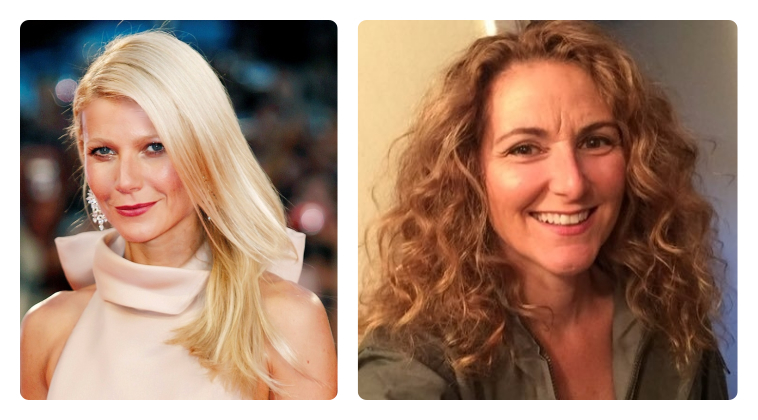 From the infamous jade eggs to overhyped supplements, via colonic “cleanses”, vaginal steaming and dodgy diet advice, Paltrow and her Goop brand are seemingly unending sources of pseudoscience.

Instead, check out Dr Jen Gunter, a qualified OB/GYN. If anyone knows what you should and shouldn’t be putting in your vagina, it’s Dr Gunter. As well as the jade eggs and steaming, she has explained why ground up wasps’ nests, glitter and much more need to stay out of there.

Dr Gunter frequently debunks myths on her blog as well as being active on Twitter and Facebook. 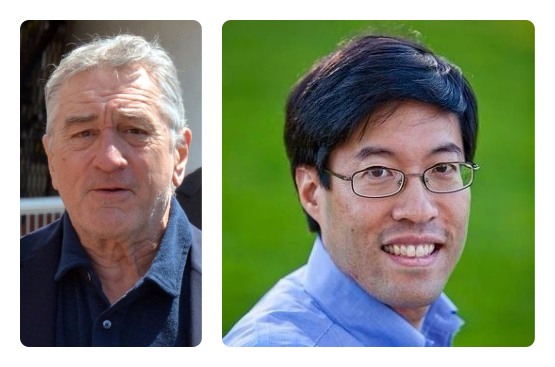 Robert De Niro is a great actor, but a great scientist he is not. After arranging a screening of an anti-vaccination “documentary” at his film festival, De Niro doubled down by joining up with Robert Kennedy Jr to propagate long-debunked myths.

Contrast this with Dr Richard Pan, a paediatrician and California state senator. Pan is a strong and consistent advocate for vaccines, from the childhood schedule right through to the flu shot. He has also been involved in the provision of laws to safeguard access to safe, effective healthcare as well as promoting equality.

Regardless of your political views, Donald Trump is objectively wrong on certain scientific issues. He has previously aired views that climate change is a Chinese hoax (it isn’t) and that vaccines cause autism (they don’t).

These views are reflected in the appointment of a climate change denier to head the EPA, and his failure to appoint a science adviser over eight months into his term – the longest delay of any modern presidency.

The obvious people to pay attention to instead are the Obamas. As president, Barack Obama implemented a number of pro-science policies, many of which are now being slowly dismantled by the current administration.

But the Obamas are a team of which Barack is just one half. Michelle Obama has been a persistent advocate for educating young women and encouraging them to pursue careers in STEM. 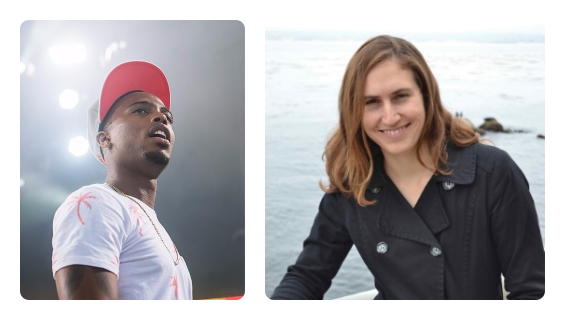 Rapper B.o.B is so convinced the Earth is flat that he’s started a crowdfunding campaign to prove it once and for all, asking for $1m to launch satellites and weather balloons. At the time of writing he’s only raised just under $6,500 which is at least somewhat reassuring that he’s not being taken too seriously.

For a more realistic view of astronomical matters, look no further than Dr Katie Mack. A theoretical astrophysicist and science communicator, Dr Mack engages in writing, radio and podcasts, speaking and other science outreach such as helping schools get telescopes so students can observe the universe for themselves. She is also capable of throwing incredible shade on people who talk down to her. 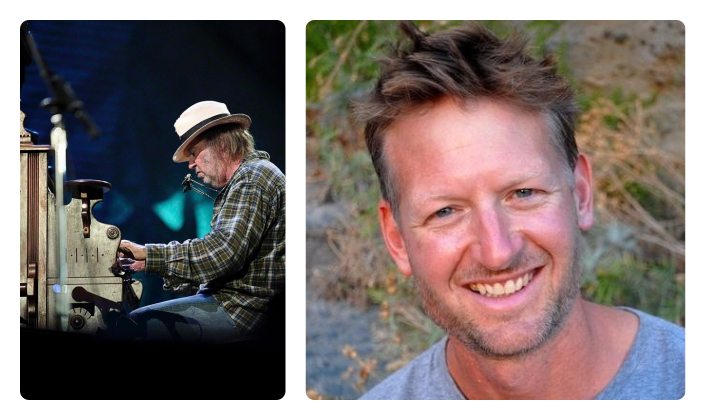 Rounding off this little run-down is Neil Young, who despite benefiting from genetic engineering technology to manage his diabetes is a staunch anti-GE activist, penning songs that misrepresent the technologies and even producing a “mini documentary” which in taking a swipe at Monsanto also manages to spread misconceptions about GE crops.

Lynas was actually anti-GE himself before reviewing the evidence and realising that GE is an important tool rather than the apocalyptic menace it’s made out to be by groups such as his former colleagues at Greenpeace.

Lynas is now a strong voice in the pro-GE community, appearing in the recent documentary Food Evolution to explain his conversion as well as continuing his environmental activism.

Header image by Clem Onojeghuo. This article was originally posted on BuzzFeed, but removed by them without warning or explanation. I have no idea why.