Russian cosmonauts claim to have found bacteria on the outside of the ISS that weren’t there when the module launched. Of course, when the news broke it started a buzz that they may have found evidence of extraterrestrial life.

It’s likely that’s not the case, but we do actually know of some organisms that could survive in space and may be useful in future terraforming efforts.

Tardigrades are the poster children of extreme survival, but they’re not actually considered extremophiles. That’s because although they’re able to survive in extreme conditions, they aren’t specially adapted to take advantage of them.

They do so by entering a state of suspended animation and have been able to survive high and low temperatures and pressures, and even the vacuum of space.

B. subtilis normally lives in soil or the guts of humans and ruminants like cows, but has been experimented on in space for decades. Its endospores have been able to survive extremes of temperature and desiccation, managing an incredible six years in space when shielded from solar radiation.

B. subtilis was also able to survive Mars-like conditions, suggesting it may be useful in helping to start the process of making the planet habitable in future.

Taking their name from a village rather than the drink, the Beer microbes were a collection of various microorganisms exposed to the harsh conditions of space in order to see what came back alive. 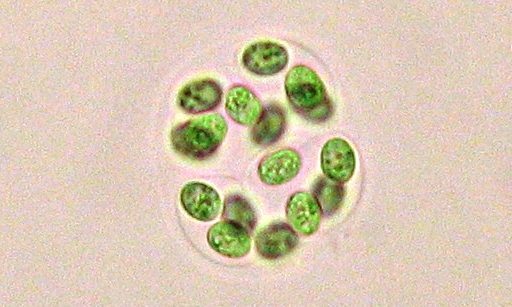 X. elegans, also known as the elegant sunburst lichen for its bright orange-red colouring, normally grows on rocks near bird or rodent droppings.

However, in an ESA experiment X. elegans specimens were able to survive conditions resembling those on Mars as well as the vacuum of space and UV radiation.

It was discovered when meat treated with radiation strong enough to kill all known life spoiled, and can withstand radiation over a thousand times stronger than humans can. D. radiodurans is also resistant to low temperatures, UV radiation and desiccation, making it an excellent candidate for Martian life. It has also been shown to survive space-like conditions.

In fact, it has been speculated that D. radiodurans actually originated on Mars, as an explanation for its incredible resilience, but that’s just a hypothesis.

So, although the Russians may not have actually found evidence of alien life, there’s still plenty of evidence that microbes can in fact survive in space. That may become of huge importance in future if we need to leave Earth for any reason – but let’s hope it doesn’t come to that.