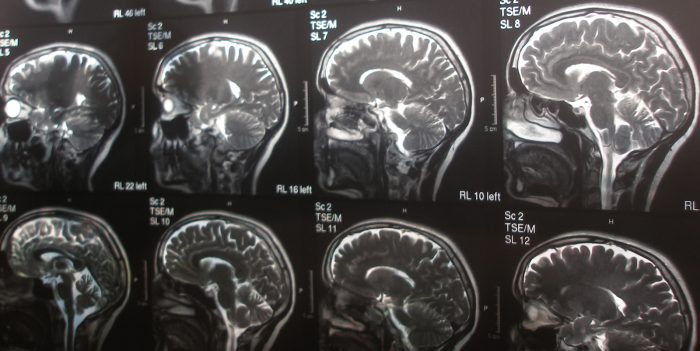 Brains are complicated, so it’s no surprise that in our efforts to understand them we sometimes misstep. Here are a few common ones.

Different parts of the brain do perform different functions, but to boil it down to your personality type being determined by a dominant side of the brain isn’t accurate – recent research found that there was no evidence of stronger left or right sides. 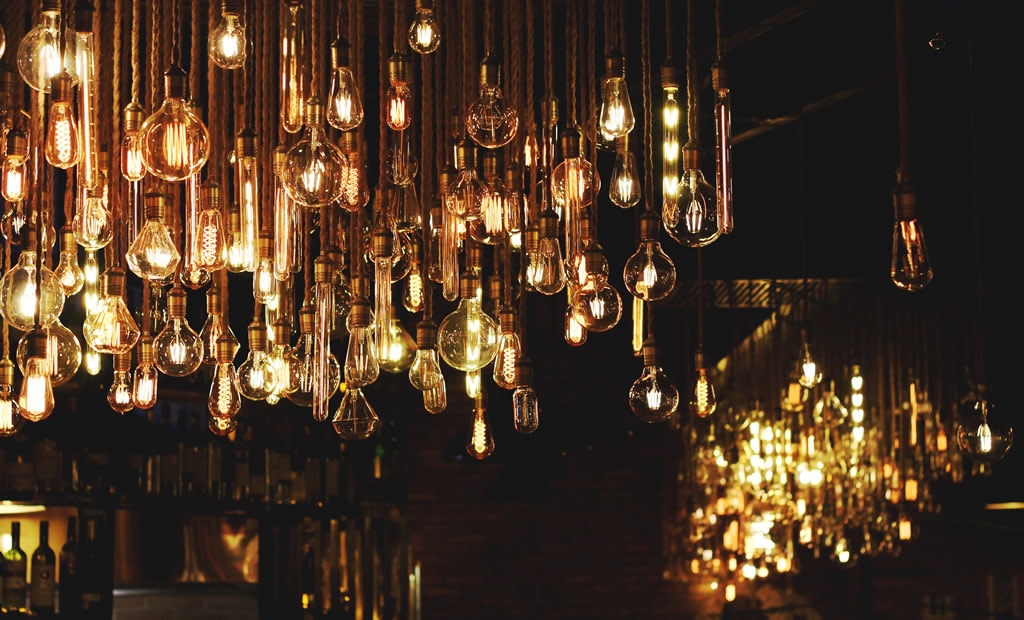 It’s a common one, and a popular plot device in films like Limitless, but the idea that we only use 10% of our brains (or in fact anything less than 100%) is false.

True, we don’t use every single neuron all the time, but we do use our whole brain. The concept that there’s additional capacity just waiting to be unlocked so we can become superheroes is, sadly, a red herring.

3. Our memory can’t be manipulated

We all know it’s possible to forget stuff, but a lot of people don’t realise just how unreliable it can be.

Memories can be distorted or even fabricated by factors like the language used in questioning or the way other people recount the same events. One person recounting a false memory can even induce that same false memory in another.

The phenomenon of false memories has many repercussions, for example the reliability of witness testimony in legal cases and in come cases can lead to conspiracy theories.

4. Nature vs nurture as a binary

It’s a classic debate – are aspects of our psychological development genetic, or are we shaped by our environment and life experiences?

By this point you won’t be surprised to learn that it’s not so simple.

The reality is that much of our psychology stems from a combination of the two – having a genetic predisposition towards a certain condition or trait is possible, but other factors still come into play.

Rather than thinking of nature and nurture as a binary choice, it’s more helpful to think of them as just two factors that interact in a complex system.