This article was originally posted on BuzzFeed, but was taken down by them without warning or explanation. I have no idea why.

We all know about the effects of climate change at the poles. But here are a few other areas already being affected. 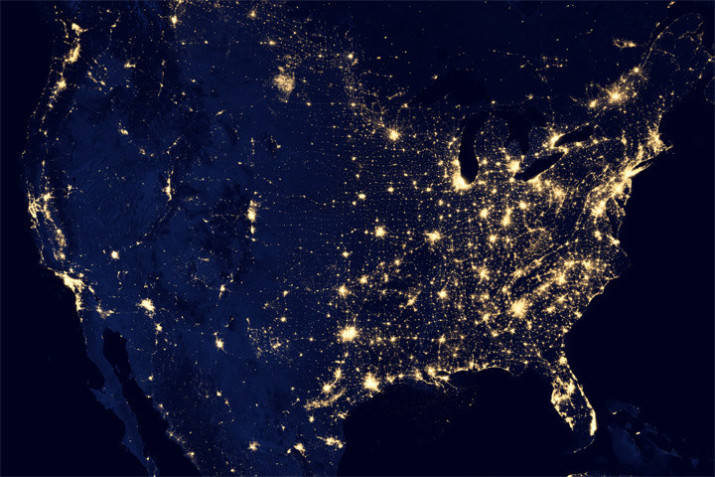 When the Trump administration announced it would pull the US out of the Paris climate agreement, only Syria and Nicaragua were yet to join. Nicaragua has since signed and Syria is preparing to, meaning the US is the only country currently opposed to the agreement.

But the US is one of the countries already being affected by climate change.

2017 has been one of the most active US hurricane seasons on record, and the effects of those hurricanes were made worse by climate change. 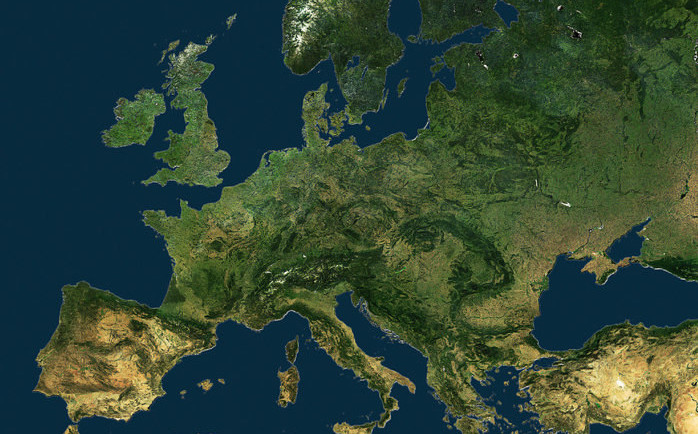 The European Union (EU) is at the forefront of the fight against climate change, perhaps in part because European countries are among those already feeling its effects.

A report by the European Environmental Agency (EEA) found that climate change was at least partly responsible for increased frequency of extreme weather events such as heatwaves or heavy rainfall, ecosystem changes, disease outbreaks, increased flooding and erosion, and increased forest fires like those seen in Spain and Portugal recently. 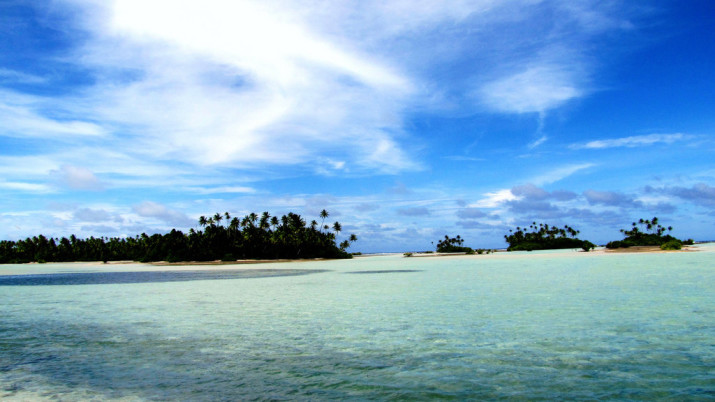 Low-lying islands like Kiribati and Tuvalu are perhaps most at risk from rising sea levels, with some facing the possibility of being wiped out completely.

The effects are already being felt. In 2012 the Fijian village of Vunidogoloa became the first community to relocate due to climate change. People on Kiribati are being forced inland by the rising water, leading to problems as the remaining land becomes increasingly densely populated. The World Bank has even urged Australia and New Zealand to consider opening their borders for people to escape, hoping to mitigate the effects of a later forced migration. 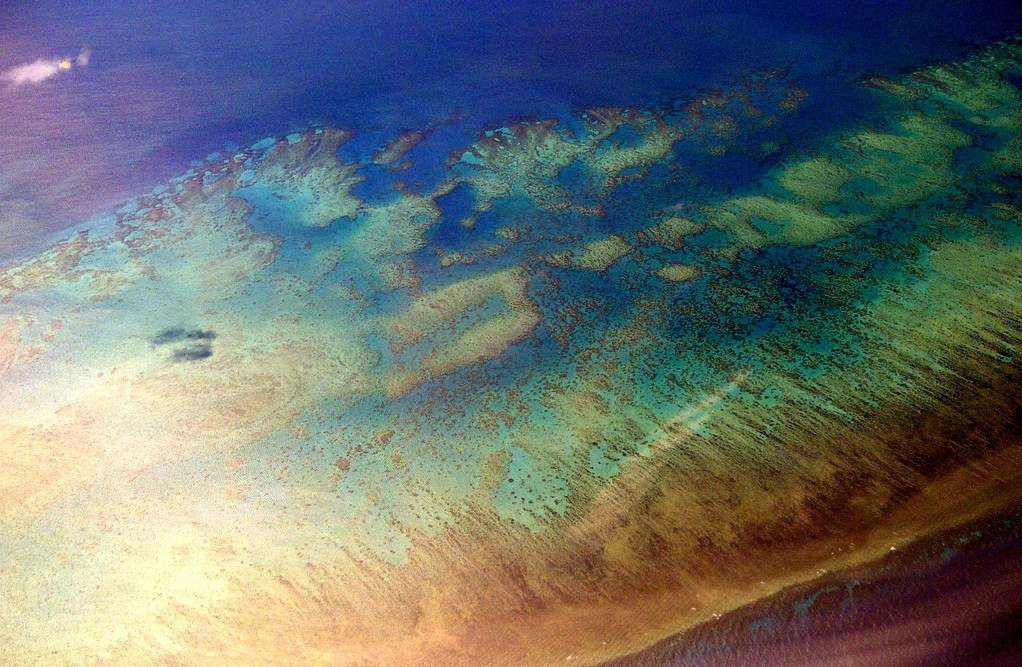 One of the world’s most iconic natural wonders has been severely affected by climate change.

Increased ocean temperature has led to mass bleaching events in 2016 and 2017 which killed almost half the coral. This has a huge impact on the ecosystem of the areas around reef, and will most likely also massively affect the tourist industry in the area if it continues.

The Reef is also vulnerable to the effects of ocean acidification, and the more frequent and intense extreme weather events caused by climate change.

Climate change is happening now, but it’s not too late… yet

It’s not too late to mitigate the worst of the effects if we act now. There are things we can do as individuals to minimise our impact but it’s critical to make sure our politicians are on board. The biggest change will have to come at the national and international level through regulations and agreements, so we can’t afford to have any more climate change deniers in positions of power if we want to turn things around.