We all know the big names. But here are ten important people who deserve to be just as familiar… 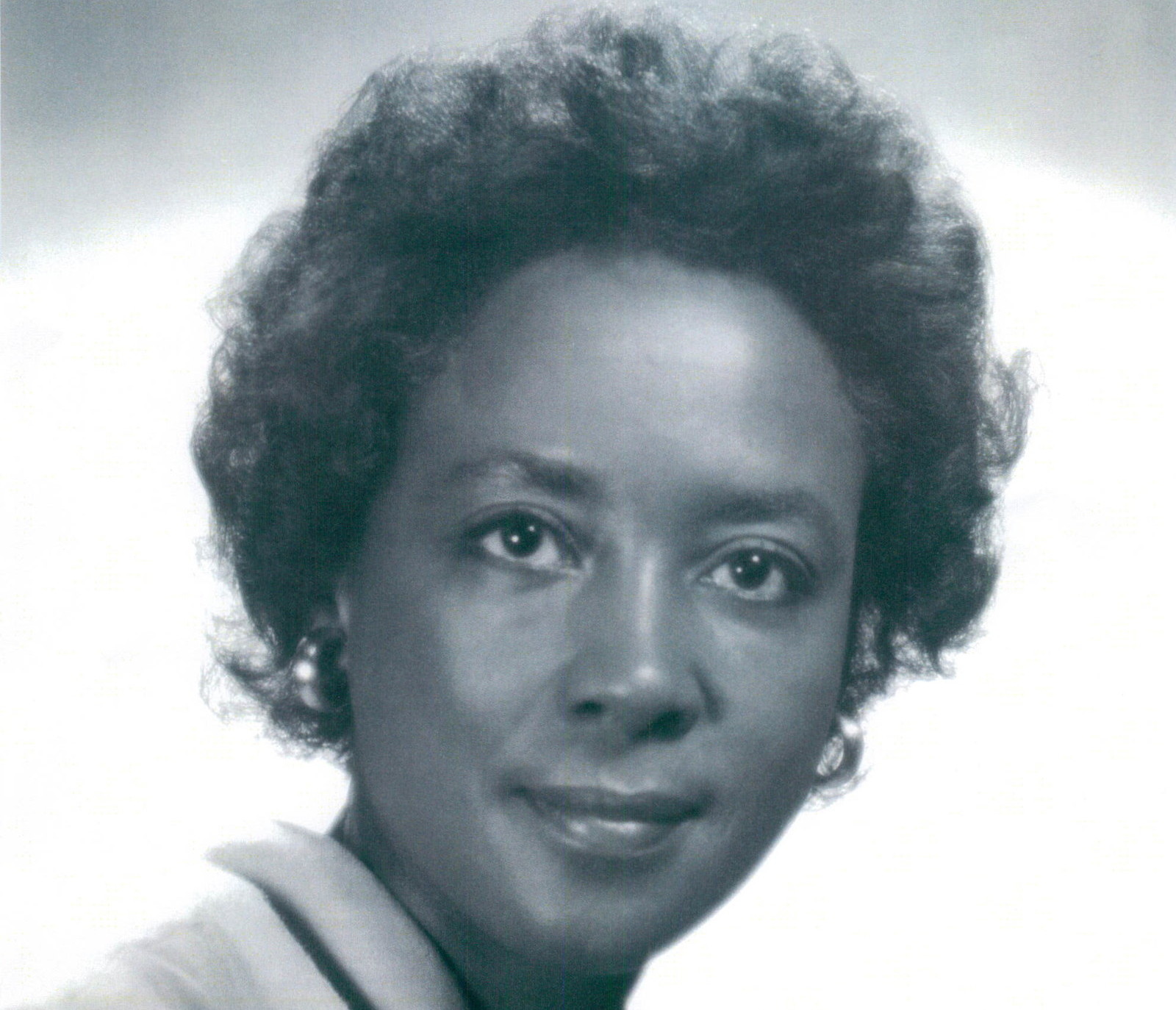 Katherine Goble Johnson, Mary Jackson and Dorothy Vaughan are household names now thanks to Hidden Figures, but Annie Easley was also an important person at NACA and NASA.

One of the first African-Americans to work as a computer scientist for NASA, she was a leading member of the software team for Centaur, a rocket stage which is still in use today.

Her work contributed to the launches of the space shuttle and various satellites, and the Cassini probe. 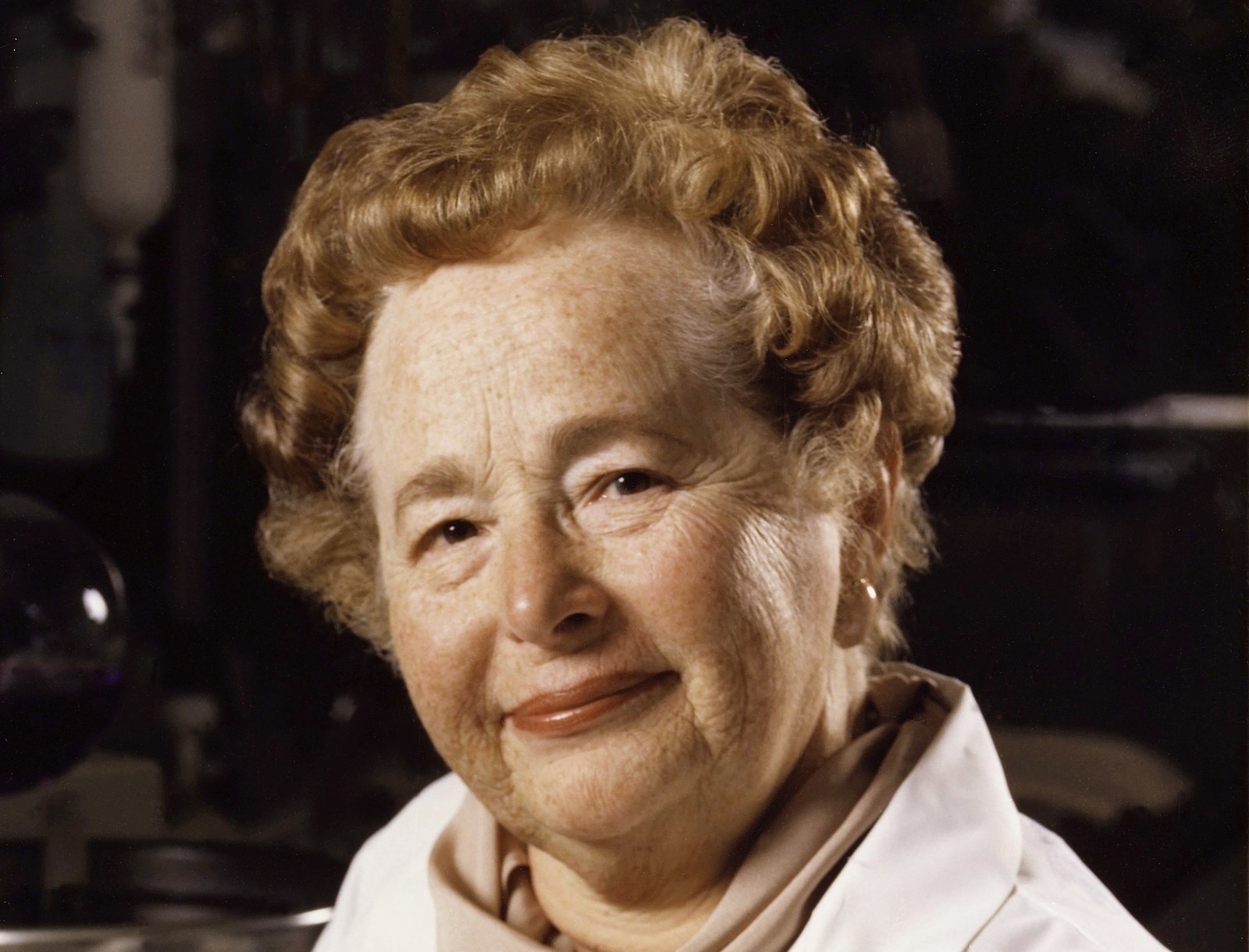 Gertrude B. Elion was a pharmacologist and biochemist. Her work resulted in the development of treatments for cancer, AIDS, leukaemia, malaria, meningitis and organ transplant rejection.

She won a Nobel prize in 1988 for the discovery of “important new principles of drug treatment” and was the first woman to be inducted into the National Inventors Hall of Fame. 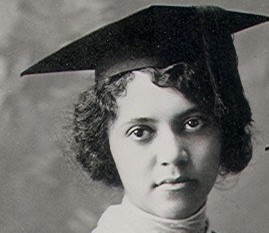 Alice Ball was a chemist who developed an effective treatment for leprosy by extracting the active compounds from a natural oil.

Sadly she died before the work could be published, and her college president tried to steal the credit. Fortunately her colleague spoke up and ensured that Ball was correctly recognised.

Ball was also the first woman and first African-American to graduate from the University of Hawaii with a master’s degree. 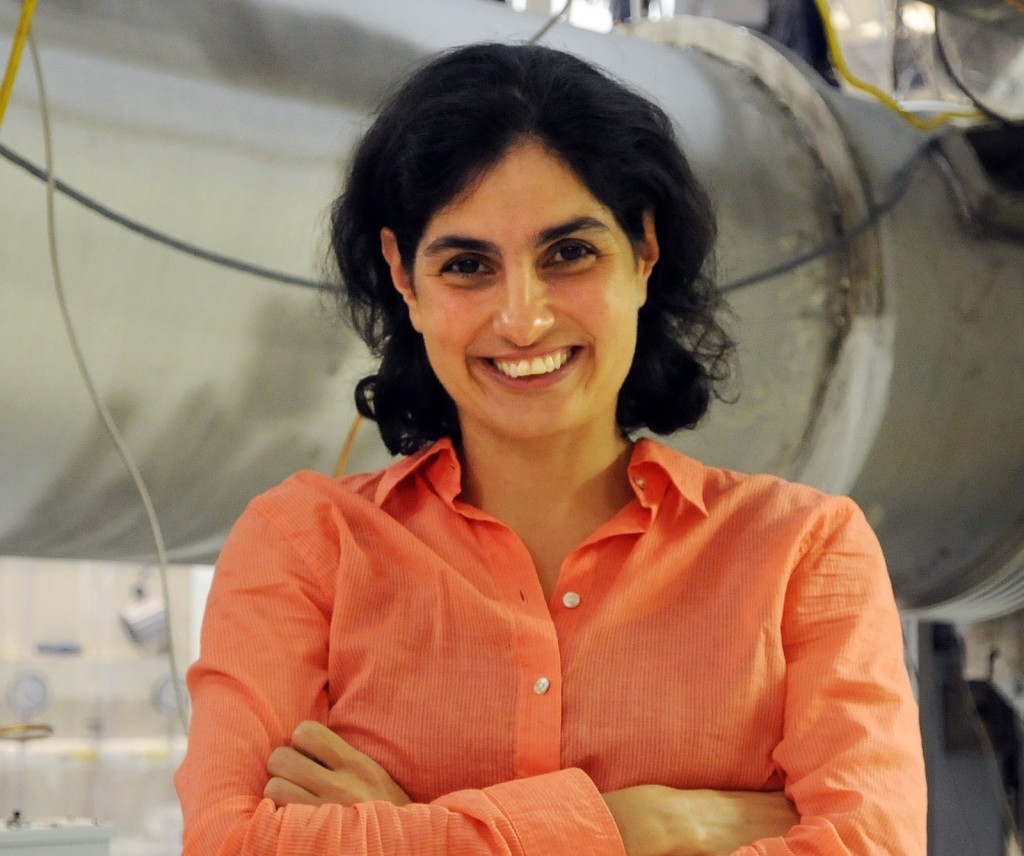 You may not have heard of Mavalvala herself but you’re almost certainly aware of one thing she worked on – the first observation of gravitational waves.

Born and raised in Pakistan, Mavalvala emigrated to the United States in 1986 where she went on to get a PhD in physics from MIT in 1997.

Her other work includes development of laser-cooling techniques used to observe quantum behaviour, and “exotic quantum states of light”. 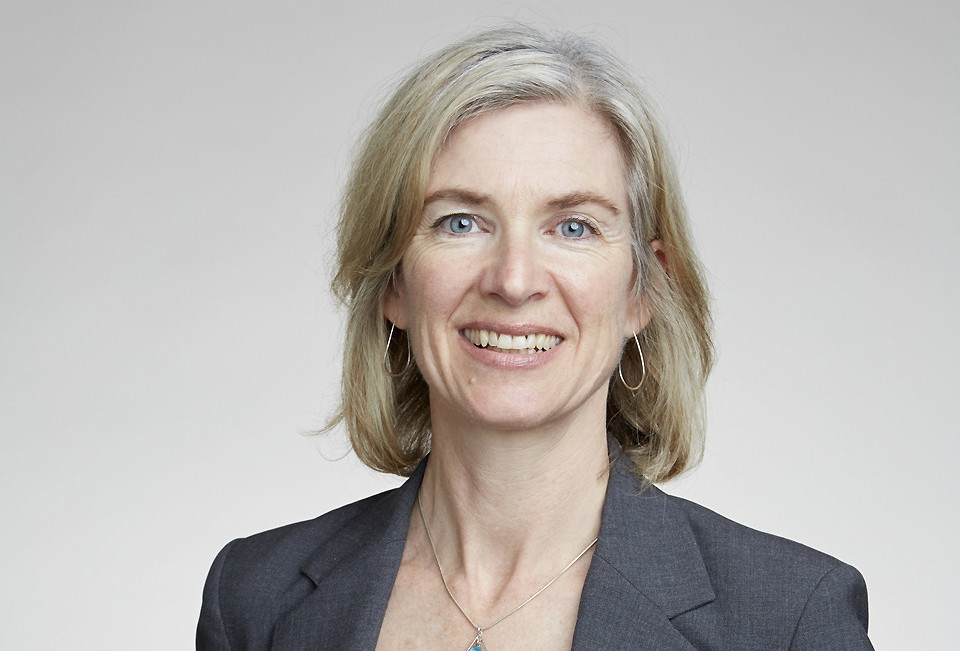 Also in the “oh, I’ve heard of that!” category is Jennifer Doudna, who’s a leading figure in the development of CRISPR technology.

While they didn’t invent CRISPR itself, Doudna and colleagues discovered a crucial technique using the Cas9 protein, which makes it quicker and easier to edit DNA. 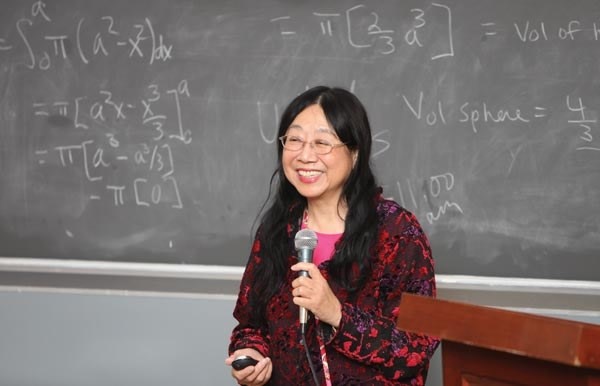 As well as important contributions to the discovery of several subatomic particles, Wu’s team was part of the international effort working on the ATLAS particle detector at CERN’s Large Hadron Collider that confirmed the existence the Higgs boson, one of the most important developments in the history of physics. 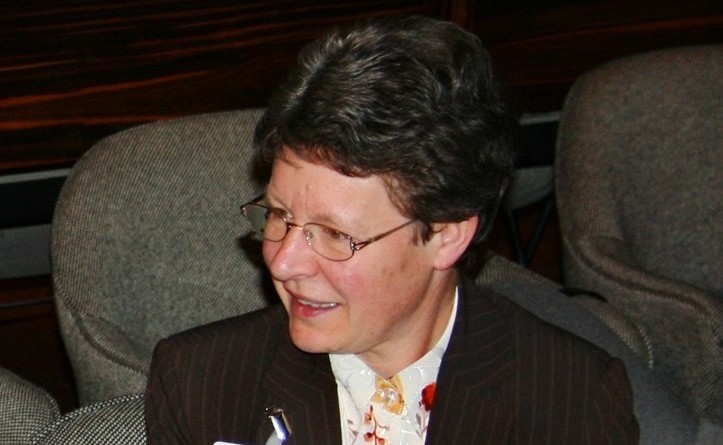 Astronomical Institute, Academy of Sciences of the Czech Republic

At first, the team wondered if the radio signal might be a sign of extraterrestrial life, jokingly calling it LGM-1 for “little green men”, but that hypothesis was discarded when Bell Burnell found another signal originating elsewhere in the sky.

Bell Burnell’s supervisor shared a Nobel Prize for the discovery but Bell Burnell was excluded, despite helping to build the telescope and being the person to actually notice the signal and make her colleagues take notice of it as something more than just interference. 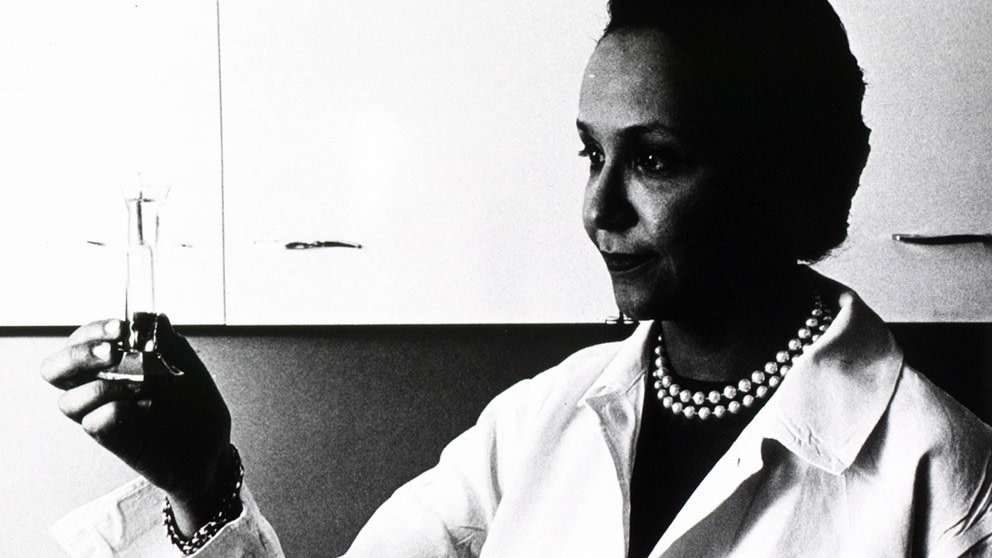 Jane Cooke Wright was a pioneer in the field of cancer research. She developed the technique of using human tissue cultures for research rather than mice, and identified one of the first chemotherapy drugs. She also developed a chemotherapy protocol for skin cancer which gave people up to an extra ten years of life.

Her work helped develop chemotherapy from an untested hypothetical treatment into the modern, effective tool we know today.

Wright was also a founder of the American Society of Clinical Oncology, and worked internationally treating patients in Ghana and Kenya as well as leading delegations of oncologists to places like China and the Soviet Union. 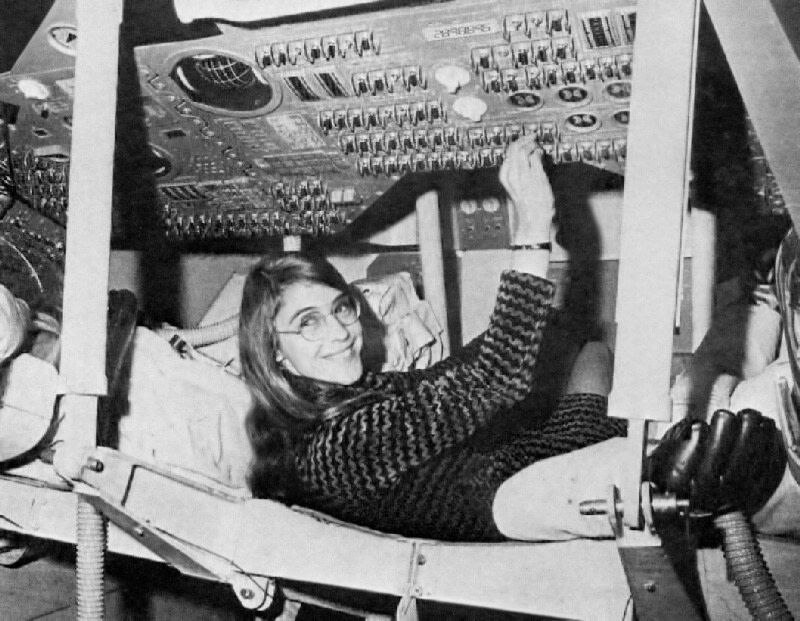 Margaret Hamilton’s another person whose work you’re probably familiar with; she led the team responsible for developing software for the Apollo missions.

One of the most critical moments of the Apollo 11 Moon landing hinged on software written by Hamilton’s team. The software was able to recognise a problem caused by a fault with one part of the lander, and enabled mission control to overcome the issue leading to the successful landing.

If the software developed by Hamilton and her team had not been so robust, the Moon landing may not have happened. And yes, it did happen. 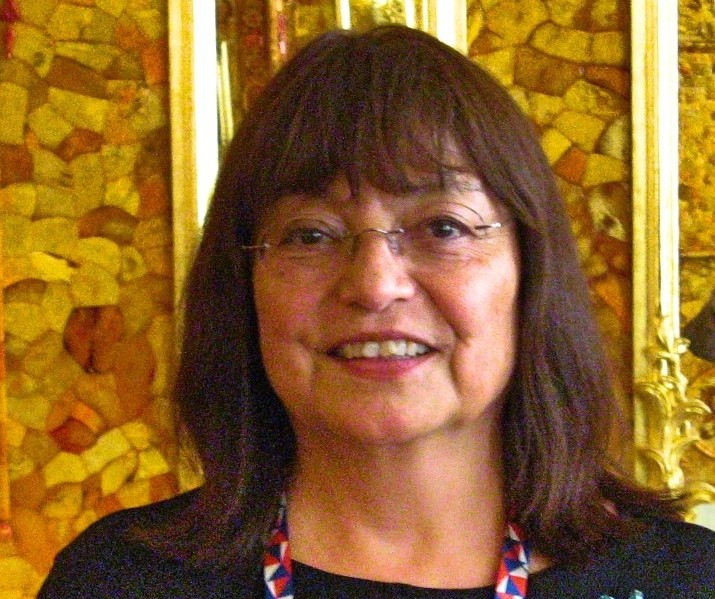 Last but certainly not least on this list is Lydia Villa-Komoroff, whose work with recombinant DNA technology led to the development of a technique used to produce insulin for diabetic people.

She also contributed to the discovery of that a molecule associated with Alzheimer’s disease causes neural degeneration, stimulating a large field of research dedicated to helping prevent or treat the disease.

She now spends her “retirement” campaigning for greater diversity in science.